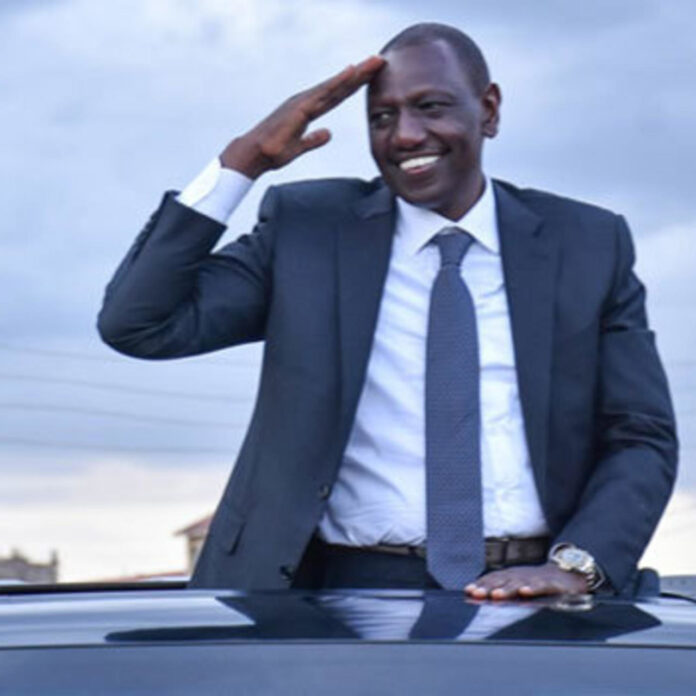 Through his Twitter account, Alai claimed that if those perceived to be against the Deputy President William Ruto needed to destroy him, it will not even go for a day

He cited all all these infighting with Ruto is solely aimed at building him ahead of the 2022 general elections. He said this strategy Allegedly by the Statehouse is to weaken the Orange Democratic Party leader Raila Odinga.

“If they wanted to end Ruto, he’d not last even for another day. Ruto has been built by the state. Ruto is being campaigned for.Raila is being properly weakened. ” Alai tweeted

This Claim from Alai comes few hours after reports claimed that the Security Guards manning the premises of the Deputy President William Ruto both in Sugoi and Karen Residence has been withdrawn. Though Ruto has not commented on the alleged withdrawal, his allies led by Kapsabet Member of parliament hon. Oscar Sudi castigated the move Citing this is just petty politics from those involved.

David Murathe Finally Breaks Silence On the BBI, “The reggae Is...