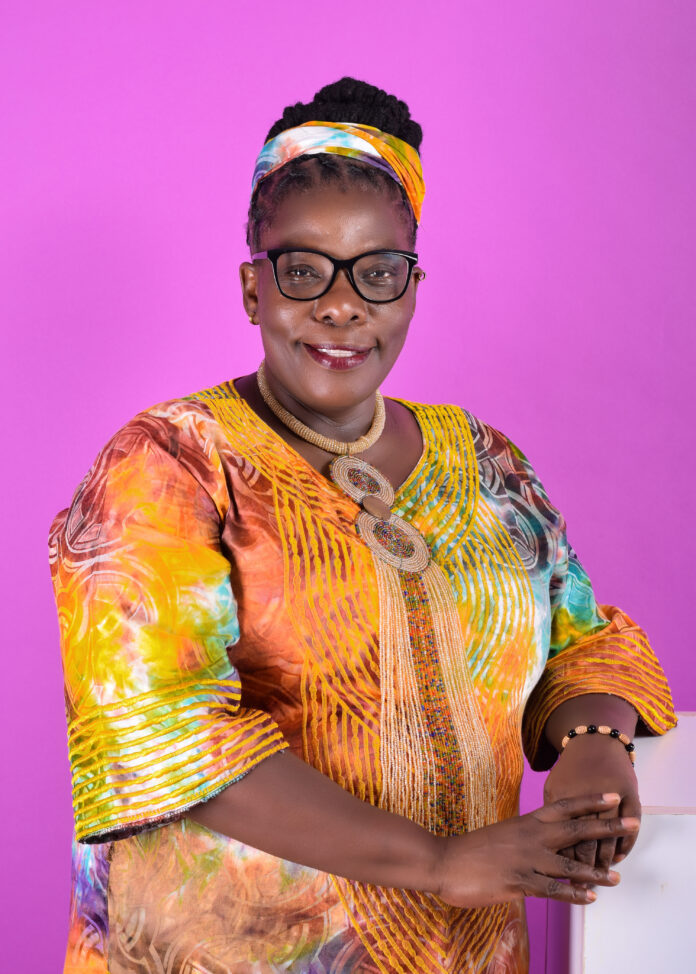 Mary Makokha AKA Mary REEP who resides in Butula is indisputably the face of integrity, discipline and civility in the Busia County Women Rep seat with a taste of regimen.

She is one of the reputable people of has chosen a transition from corporate world to the tough world of politics.

She is the director of REEP (Rural Education And Enhancement Programme), a non-governmental organization that uses communication, media and advocacy to advance a Multi Sectoral Approach to hold the Busia County Government to account on protection of Women and Girls against harmful practices and sexual violence in line with SG 5 Priorities.

In 2000, she began her carrier in fighting against harmful practices and sexual violence affecting girls and women in Western region especially Busia County.

According to Mary Makokha, her success is attached to solid permanent objectives. 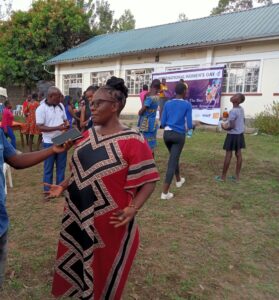 ess to basic needs with ease. In matters of justice and truth, there is no difference between large and small problems, for issues concerning the treatment of people are all the same.’ Said Mary REEP during an interview with us.

“The pains and struggles that I went through while growing up is one thing I wouldn’t wish others to go through. I’ve since been engaged in individual works of charity leading to the birth of REEP to help the unfortunate realize their dreams and joining politics is a sure way of institutionalizing my mission since being a political leader has a higher voice.”

Mary Makokha who has vied for Women Rep seat in Busia County on MDG ticket says she is aimed to deliver when elected.

Many who know her describe her as a disciplined, selfless and output oriented leader. During her free time, Mary Makokha loves travelling, sharing with friends and taking part in charitable activities. 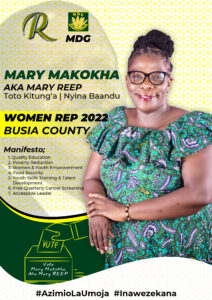