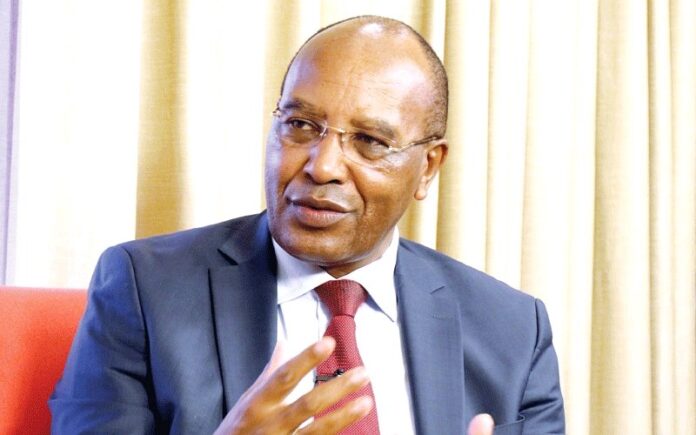 The said Deep State has once again been exposed, after months of Kenyans being told that it is the one that calls the shots during elections, especially those aimed at picking the President.

Those allied to Deputy President William Ruto, for instance, have dismissed it.

But Kenyans are increasingly being warned against looking down on this group of powerful individuals, with former Head of Public Service Francis Kimemia on Tuesday coming out to reveal its intense might.

The same has now been echoed by former Moi-era minister Amukowa, who just like the Nyandarua county chief, has admitted that it is the group of faceless individuals that picks leaders.

“At the end of the day, the people with money and influence are the one who determine the outcomes in this country,” he told The Standard.

Kimemia had told the Citizen TV on Tuesday that the deep state has the ability of tilting the outcome of presidential elections to suit their needs, almost admitting that it has the electoral agency in its hand.

He suggested that to hide its tracks and avoid problems with the people, it backs a leader who is electable and does the same in collaboration with

New Twist On Caroline Kangongo Case As Detectives Discover This At...