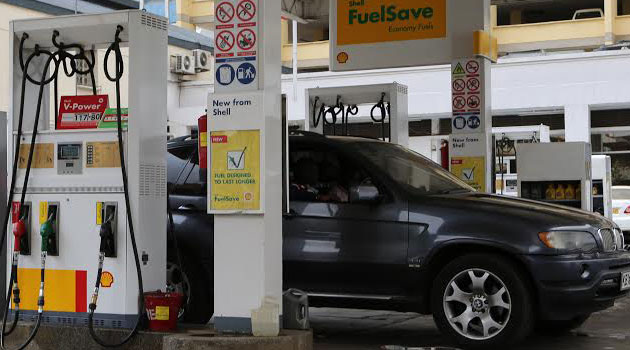 The Orange Democratic Movement (ODM) has criticized the Energy and Petroleum Regulatory Authority (EPRA) over the latest increase in fuel price accusing the agency of insensitivity.

According to the party’s Secretary General Edwin Sifuna, EPRA has shown a lack of sensitivity to the aspirations of the common man and demand a decree in the fuel prices.

“Silence on our part at this time will amount to complicity, and we therefore unequivocally state that we are opposed to this increase in the price of fuel. We demand that this decree is rescinded before it becomes effective,” Sifuna said in the statement

The statement was released hours after the EPRA announced an upward review on fuel prices with motorists now having to pay more than Ksh.120 per litre to fill their vehicle with petrol.

Diesel and kerosene prices have also surged by Ksh.5.75 and Ksh.5.41 a litre in the latest maximum pump prices review by the authority. 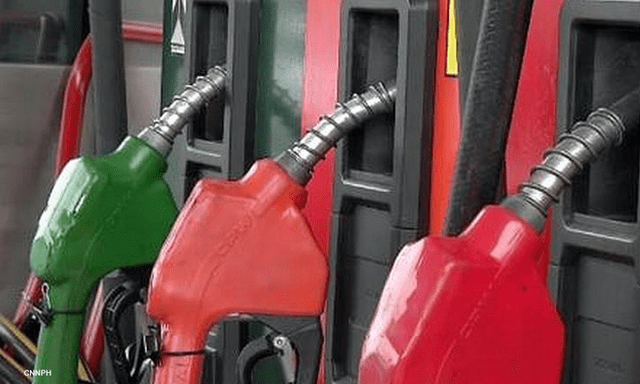 Sifuna insisted that there is no moral ground on which to levy more taxes on Kenyans. “In African culture, you do not milk a dead cow!” he said.

His statement comes amidst the backdrop of a government slapping fuel products with new levies and taxes to deny Kenyans the much needed relief at the pump.

The higher taxes and levies on fuel have now eclipsed the underlying cost of fuel in recent months following the enactment of more tax legislation on products.