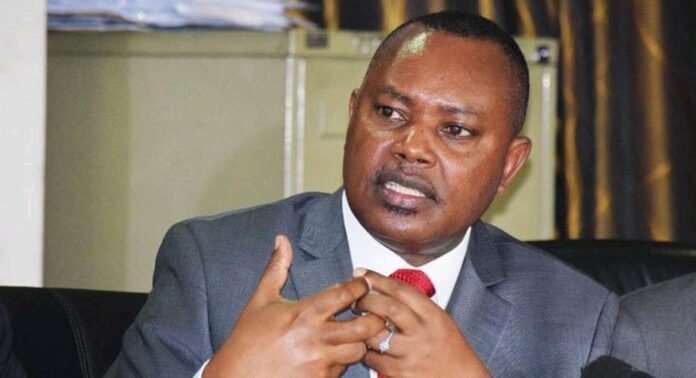 Detectives have arrested Edwin Omuse, prison warden, who disappeared from duty on yesterday armed with a G3 rifle, on a mission to kill his girlfriend.

According to the statement on Twitter from the DCI, an enraged Omuse stormed out of Kangeta GK Prison in Meru, carrying the carefully concealed riffle in a sack.

The rifle had a magazine loaded with 20 rounds of ammunition.

Earlier, Omuse had been overheard saying that he would travel to Thika to deal with his girlfriend whom he alleged had defrauded him Sh 900,000 that he had borrowed as a loan.

Efforts to trace the warden in Meru became fruitless, after he disappeared from the prison, where he had been assigned sentry duties.

The last eyewitnesses who saw Omuse in Meru, told detectives that they had spotted him on a motorbike.

In a bid to save the woman’s life, detectives from the Special Service Unit supported by their Crime Research and Intelligence Bureau counterparts, immediately swung into action.

They managed to trace the girl in her house located at Kisii estate in Thika town and immediately moved her to safety. 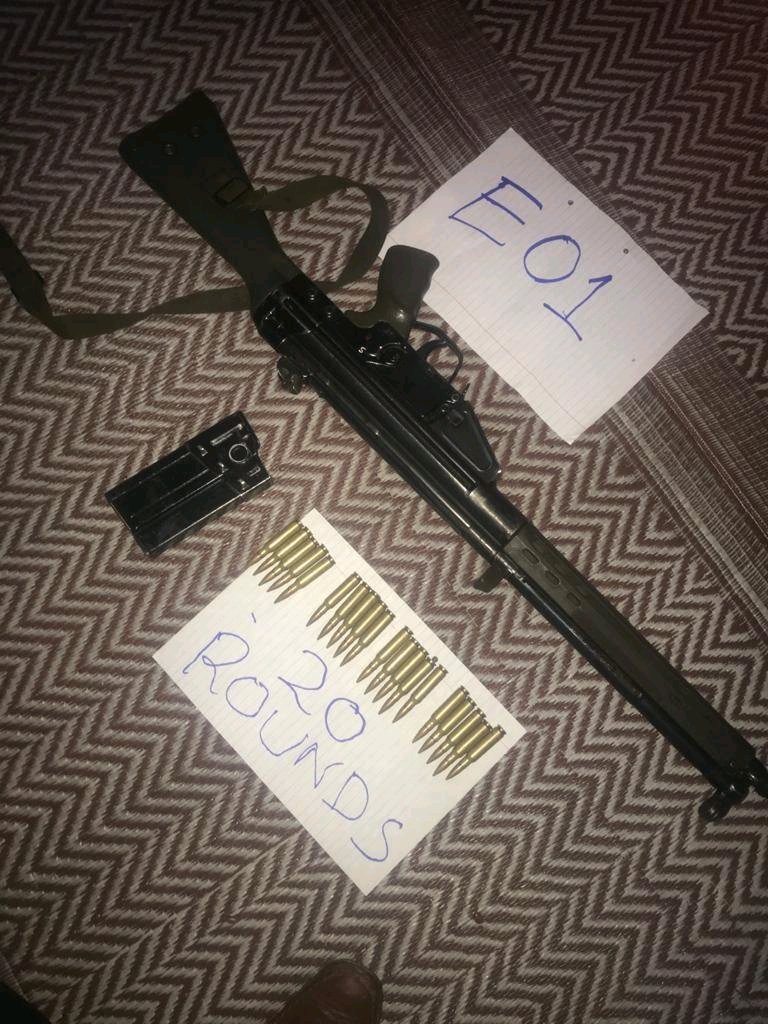 The detectives then laid an ambush in wait for Omose who arrived and using a spare key, gained entry into the house. 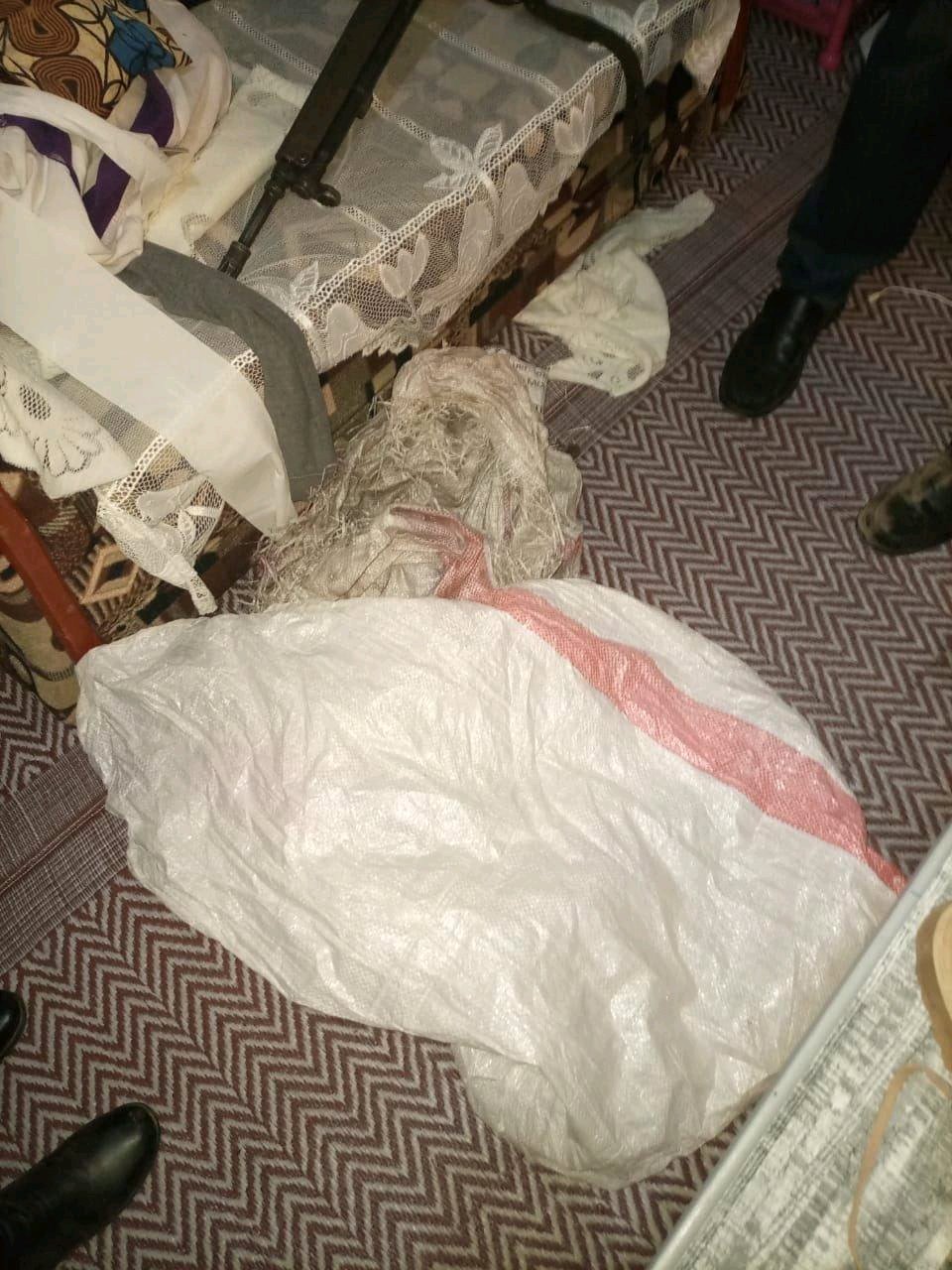 So when he arrived, the detectives immediately moved in and without firing a single shot, arrested Omuse and recovered the firearm loaded with 20 rounds of 7.62 mm caliber, which had been hidden beneath a couch.

Amos Kimunya Dismisses Reports That There Are Plans To Oust Him