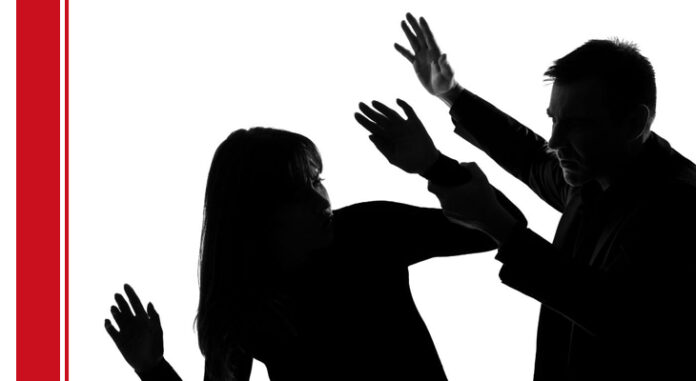 According to the standard, a thorough investigations was made and it was established that Wawira assulted the 74-year-old and for this matter, Wawira has demeaned her father-in-law and the elders.

Renson Njeru, the father in law, is said to have suffered a broken hand, panga cut, and other injuries.

Wawira’s husband Lukas Mugendi was not spared from the elders wrath as it was observed by the elders that he took no action as Wawira assulted his father. He too will pay the fine of a he-goat.

According to the ruling, Wawira will only be allowed back after she provides the he-goat.

Initially, the husband had lied that the wife went to the hospital and on following up, it turned out to be not true
Njeru said Wawira insulted and assaulted him on several occasions.

After the incident, Njeru, a widower, said he remained in his house helpless for two days with a broken hand and other injuries. It’s only after his daughter who visited and took him to the hospital where he was admitted for three days and later discharged.

Village elder Mvurya Mwaniki, who represented the area chief during the clan meeting, said the local administration would ensure the family remains peaceful.