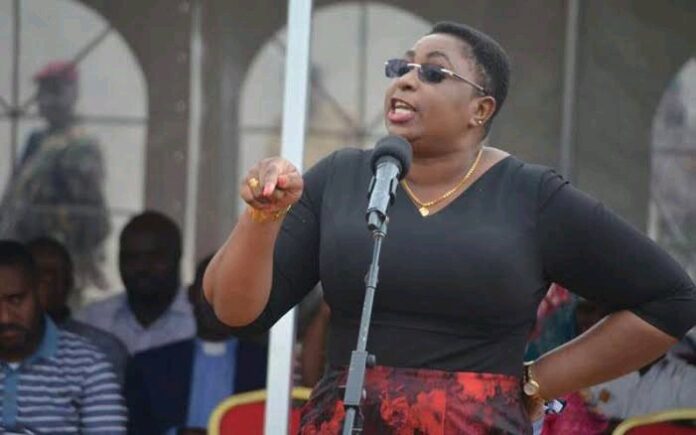 The vocal politician, and a member of TangaTanga Brigade, caused an internet uproor after she posted her photo with Atwoli. 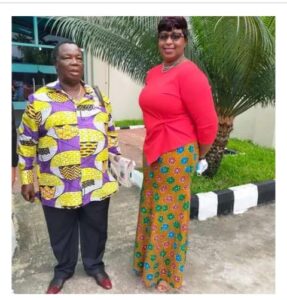 Their meeting elicited more mixed reactions after Atwoli through his Twitter account posted that the trio had deep political conversations.

More reactions about Atwoli-Jumwa’s meet up trickled in after Atwoli was spotted hagging around the former prime minister Raila Odinga in Mombasa a day later.

It was stated that Jumwa had resolved to ditch Deputy President William Ruto’s Tangatanga faction for ODM after being promised a direct ticket for Kilifi gubernatorial post ahead of the general elections.

As recorded by K24, Jumwa affirmed that she was in to stay in UDA and the ingoing decamping claims were propaganda.

“I am a landlord in UDA, and therefore I can’t leave since the party will form the next government.”

While attending a meeting with other female leaders allied to Ruto’s camp and Kiambaa women, Jumwa expressed confidence that UDA candidate John Wanjiku was going to floor Jubilee’s aspirant Kariri Njama in the July 15th by-elections and stamp authority that Ruto was the force to reckon in Mount Kenya and the country at large.