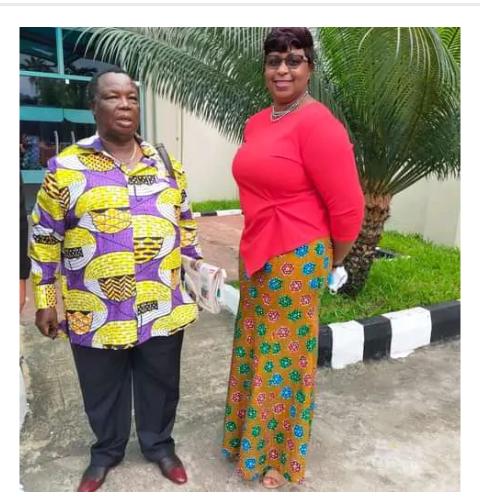 As alliances have taken curve as the country nears the 2022 general election. A number of politicians have dumped their renown formations to join new camps.

Vocal Malindi member of parliament, and a member of TangaTanga Brigade, Aisha Jumwa, caused an internet uproor after she posted her photo with COTU Secretary General, Francis Atwoli.

Being in Tangatanga faction which supports William Ruto begged the question if she was leaving it since Atwoli is an adherent supporter of president Uhuru Kenyatta, and very much against William Ruto, who he has time and again referred to as a thief.

The Malindi legislator shared the photo on Saturday morning but she did not disclose the location of the meeting. Kenyans have raised eyebrows over this event where some have gone ahead to make speculations that the lawmaker could be on her way out from Ruto’s camp.

Aisha Jumwa had earlier declared that she will vie for the Kilifi gubernatorial seat on a UDA party ticket. Jumwa ended her support for Raila Odinga after the handshake of 2018 between president Uhuru Kenyatta and the ODM party leader.

Aisha is one of the most influential politicians in the Coast region and she is believed to be the person who helped Ruto’s candidate win the Msambweni parliamentary seat.

3 Situations You HAVE To Lie To Your Woman