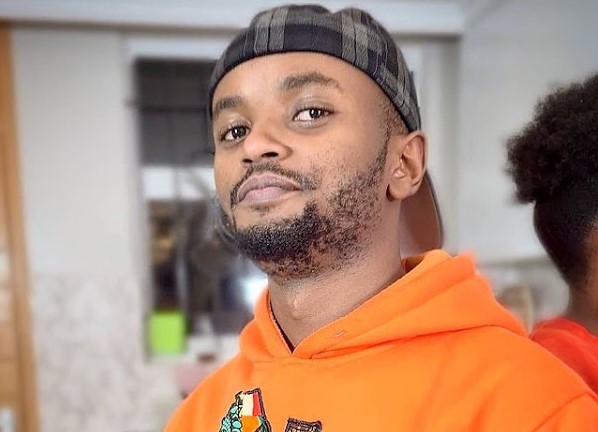 The Wajesus family drama is yet to come to an end despite trying to show the world they have moved on. Just this weekend for example, the couple posted pictures from a double date couples’ vacation together with their close allies, the Kabus.

The Kabus are the owners of the tours and travel company called Bonfire Adventures and so they went for the trip under the company’s treat.

However, the Kabi’s cousin better known on instagram as Dzendere, and who revealed Kabi’s dirty secrets to the public, still had more to spill to Edgar Obare, about the couple.

She said that Kabi had the audacity to demand for full custody of his daughter, Abby, whom he had denied twice earlier on.

She also wondered why the court case was taking too long and insinuated that it was probably because Kabi was trying to bribe his baby mama’s lawyer.

Apart from that, she also revealed that the Wajesus’ lawyer was an MP in Kisii and probably the reason why Kabi had never shown up for any of the court cases back then.

Well, many have asked the baby mama, Ciku, to be strong and just keep on fighting for her child. If it is indeed true that the Wajesus are trying to buy the judicial system, then the truth will eventually come to light.

Moses Kuria Reveals His Relationship With President Uhuru, Calls Him On...