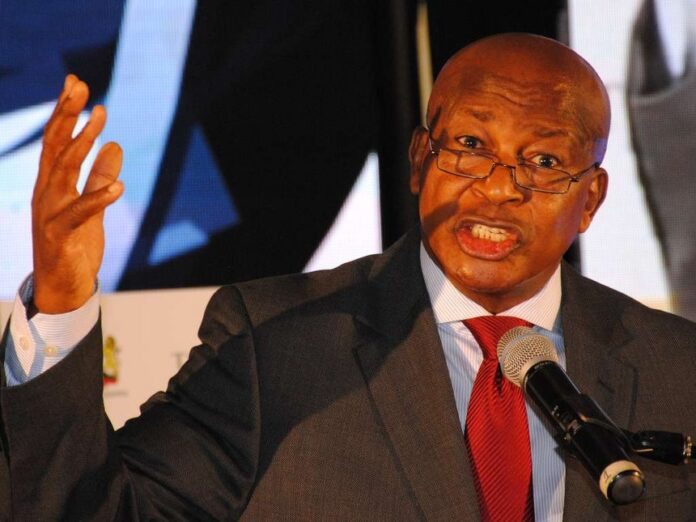 President Uhuru Kenyatta and ODM Party leader Raila Odinga through the attorney general of Kenya Mr, Paul Kariuki have this afternoon made a move that has stunned many kenyans and left many struggling to understand.

As reported by Citizen TV reports, the attorney general has made a decision to withdraw the application for appeal that he had made in the court recently where he had declared the intention to appeal against the High Court ruling.

Although it is not clear as to why such a decision was made, other Kenyans out there on what the don’t know what the ruling means, but many reacted massively with a majority calling on the BBI proponents to abandon the process, terming it non essential. Others simply wheeled away in celebration saying that common sense has finally prevailed.

Laban: Professor Kivutha Kibwana said that THE JUDGMENT WAS COMPREHENSIVE AND EXTREMELY DIFFICULT TO APPEAL.

Elaji: The AG has misadvised the government now see he is as naked as the government he has advised, learned but not learned as my grandma would say.

Wanjiku isn’t even interested with such nonsense as we have more pressing issues.