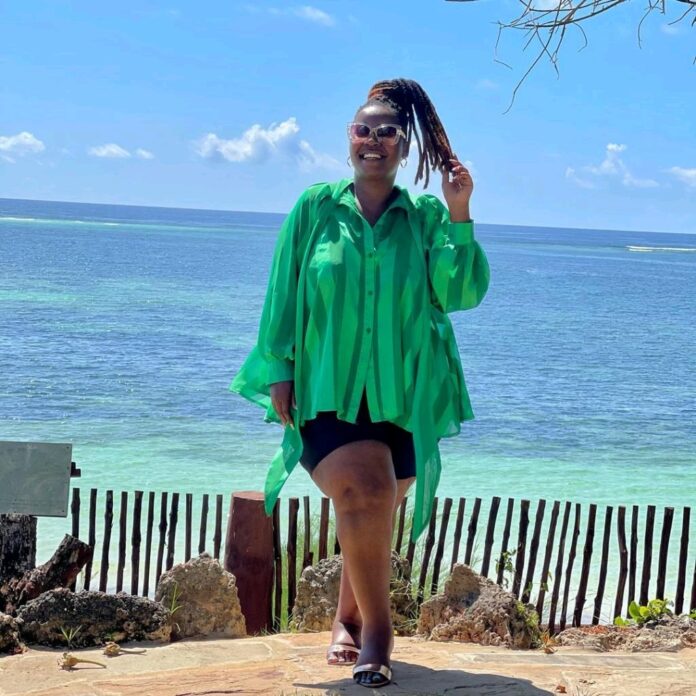 Media personality Kalekye Mumo’s recent remarks in regards why she is still single in a recent TV appearance has rubbed  Kenyans On Twitter the wrong way.

Appearing on an NTV program as a panelist demystifying a topic dubbed ‘What Men Really Want,’ the legendary media practitioner, 45, attributed her single life to being an empowered women and the intricacies that come with that.

“As an empowered woman, as a woman who has worked hard, who has been seen to do many things, it has been difficult for me to date,” she quipped.

“I am still single because there’s that notion that you’re now a woman who cannot listen, will not help, whereas the reality is if I’ve worked hard and I’m doing well, I should be able to help even more,” she added.

The media maven ruled the airwaves for years on end with Radio and TV stints, that saw her become one of the most notable figures in the industry. She has since quit employment and runs a PR company and an online show.

Days after the show aired, Twitter users have caught wind of her statements and  have thoughts on the same. Here is how KOT really feel about Mumo’s theory:< 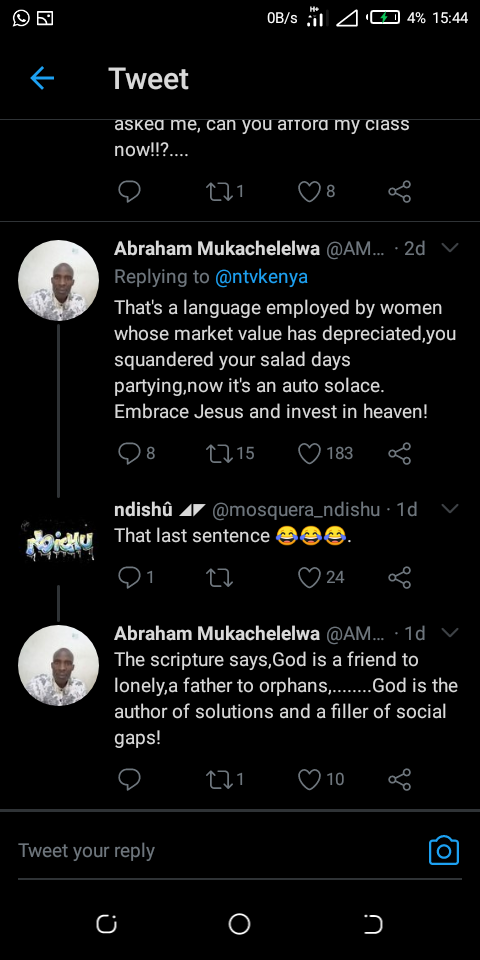 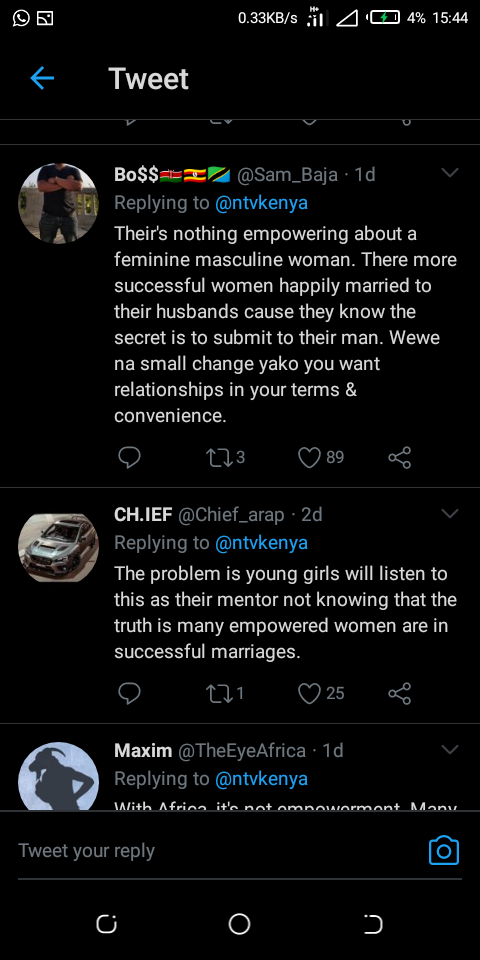 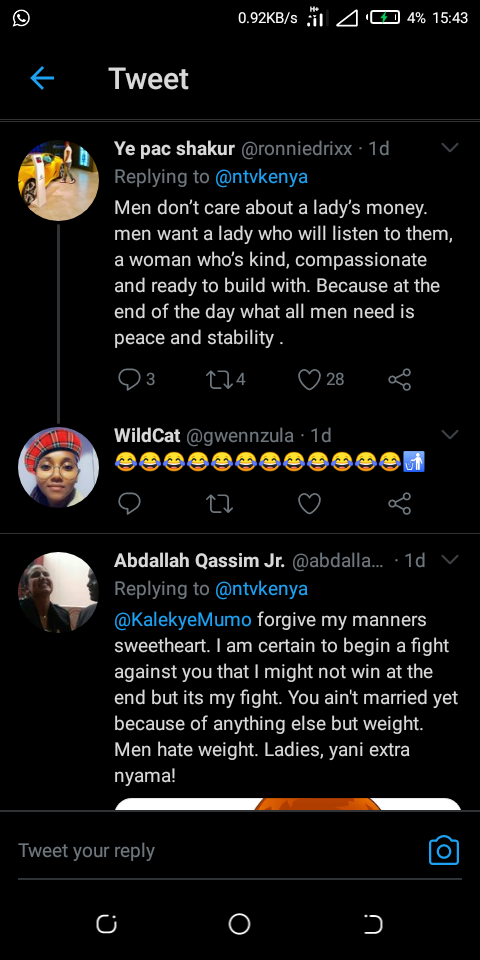 Do her remarks Make you angry? Kindly follow up for more gossipupdate