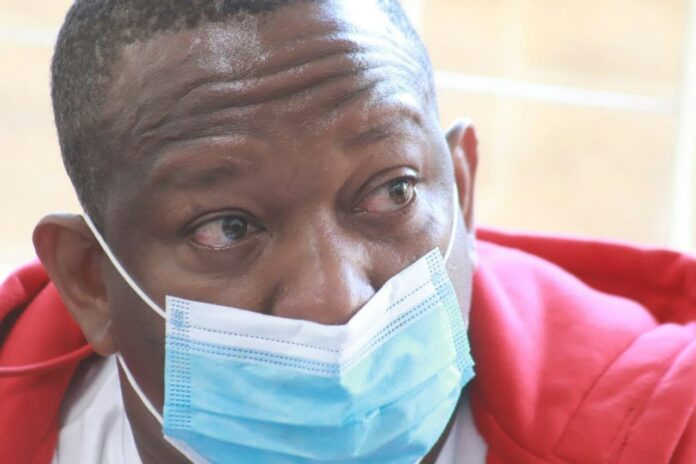 It’s seem that the troubles of the former Nairobi Governor Mike Sonko are going from bad to worse and he will have to spend five more nights in police custody after his bail ruling was pushed to Tuesday next week, a Kiambu court administrator has said.

Mike Mbuvi sonko is charged with 12 counts ranging from assault, robbery with violence and destruction of property. , spent Wednesday night at the Kamiti Maximum GK Prison where he was whisked to late evening from the Gigiri Police Station where he was previously being held.

This came after an officer from the Anti-Terrorism Police Unit of the Directorate of Criminal Investigations (DCI) swore an affidavit accusing Sonko of having terror links, hence seeking 30 days to detain him pending investigations.
Chief Inspector Newton Thimangu, in the affidavit, claimed to be in possession of intelligence information about Sonko allegedly recruiting a militia group to disrupt the peace and stability of the nation. 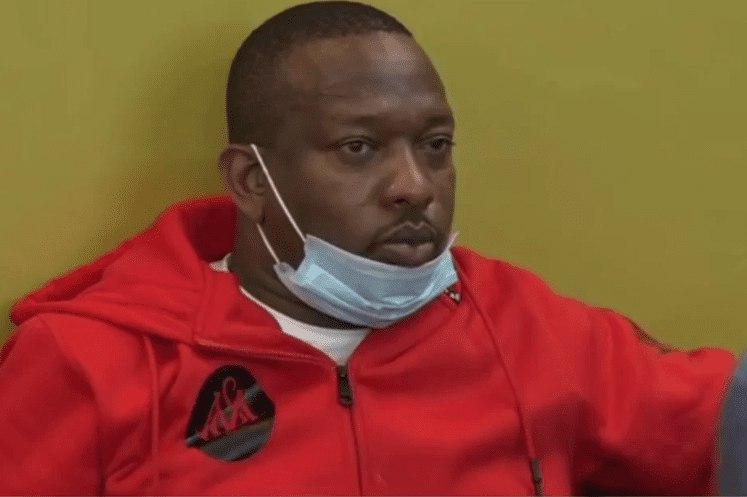 According to the Inspector, Sonko is suspected to have been procuring military attire associated with terrorist groups that pose a threat to the national security and sovereignty of the country.

3 Dead In A Road Accident In Changamwe