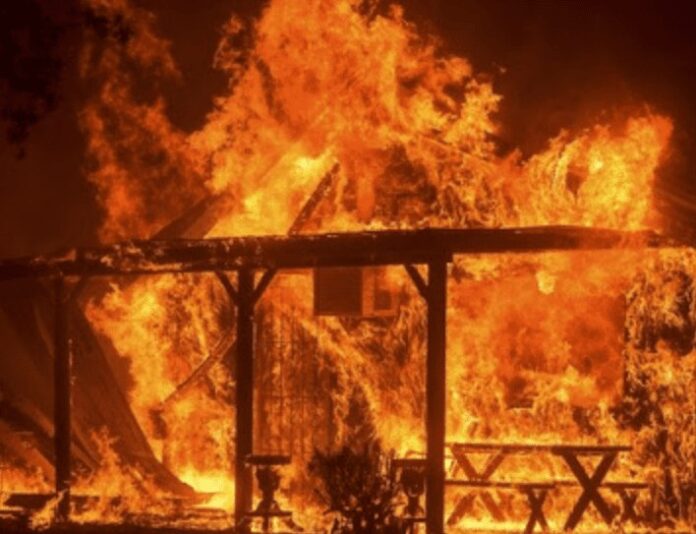 Ever since the schools reopened after the Corona break, reports of fire insidences have been reported day in day out.

Many of this schools are yet to report on why or who set the schools on fire. Friends School Namwela boys might have had a break from their case after a form 2 student that was captured on CCTV camera torching the dormitory was arrested.

According to the Directorate of Criminal Investigations (DCI), detectives in Bungoma West took the 18-year-old into custody on Sunday 31st January.

He is then seen dropping a lighter before leaving the dormitory through a window.

The DCI also warned that any student found culpable will have the charges reflected on the police clearance certificate commonly referred to as Certificate of Good Conduct.

TangaTanga Brigade Protest The Move To Postpone 2022 Elections To...