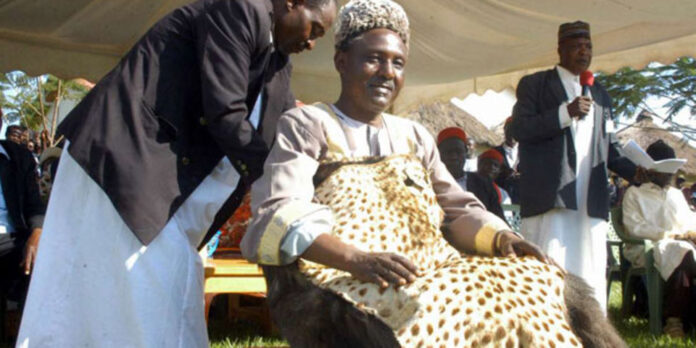 Before the advent of the British colonialists in 1886, the Wanga kingdom was the most highly developed, sophisticated and the only centralized kingdom in entire East Africa.

The person called Wanga was a prince and a son of King Mwanga lll of the Buganda Kingdom.

Because of the succession conflicts within the Buganda Kingdom, Prince Wanga broke off and left the Buganda kingdom during the reign of Kabaka Mawanda to establish his own kingdom in EASTERN UGANDA. 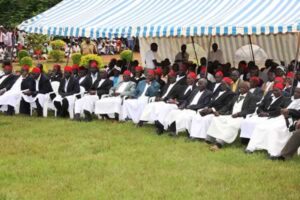 The Wanga Kingdom was therefore a derivative of Buganda kingdom and that it was established by a Muganda prince called Wanga who broke off from the Buganda Kingdom over 1,000 years ago to establish his own Kingdom in Eastern Province of Uganda.

The most powerful of the Wanga Kings was Nabongo Mumia whose subjects included all tribes that were living by then in Eastern Uganda. The occupants of Eastern Province of Uganda by then were Luos, Luhyas, Kisiis  Kurias etc, also referred to as the people of Kavirondo(Lake Victoria Gulf).

Nabongo Mumia eventually extended the Wanga Kingdom up to Naivasha, in fact extending the Eastern Uganda Province to Naivasha.

In 1902 the Eastern Province of Uganda was transferred by the British colonialists to Kenya (known by then the East African protectorate) and became the Western Region of Kenya. The people of Kavirondo were therefore all transferred from Uganda to Kenya during this time. The British were the rulers of East Africa.

Uganda sometimes has been claiming their province to be returned back which will mean revising the Uganga boundary that will extend up to Naivasha.

[ I am not a historian, this are just extracts from the history of the British East Africa]