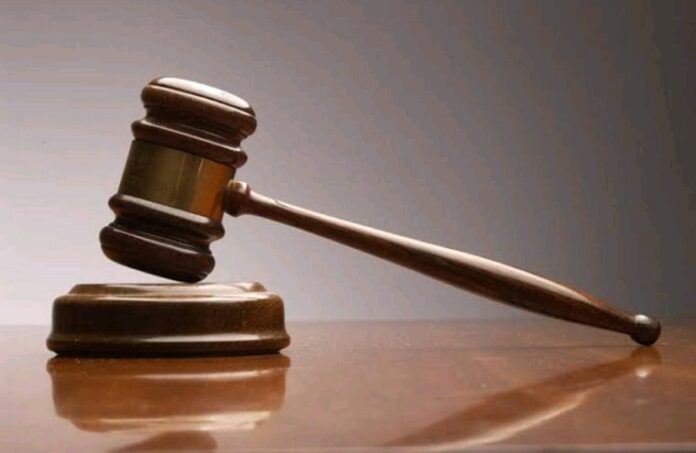 The High Court has declared the order by government restricting public gatherings and processions to curb COVID-19 as illegal and unconstitutional.

This comes after the Law Society of Kenya (LSK) moved to court last year to challenge the directive. 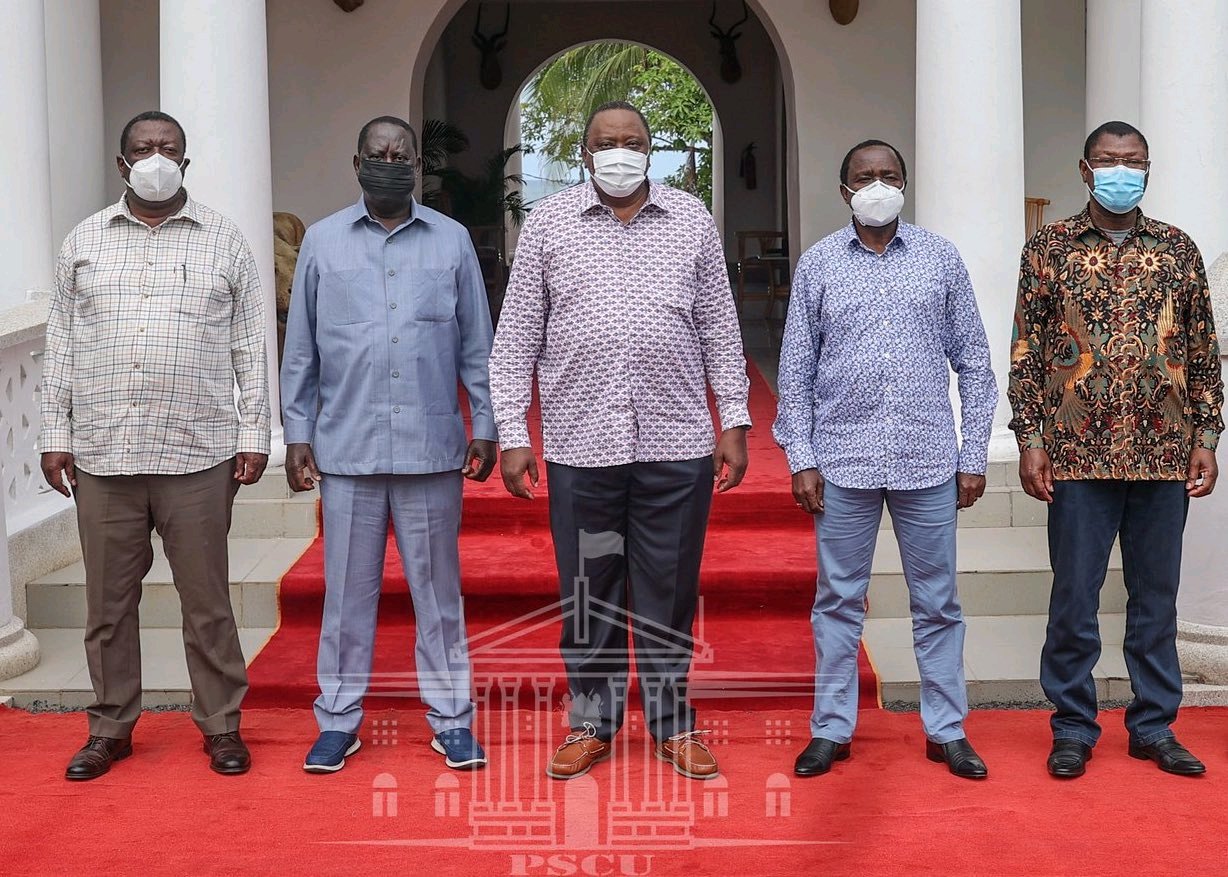 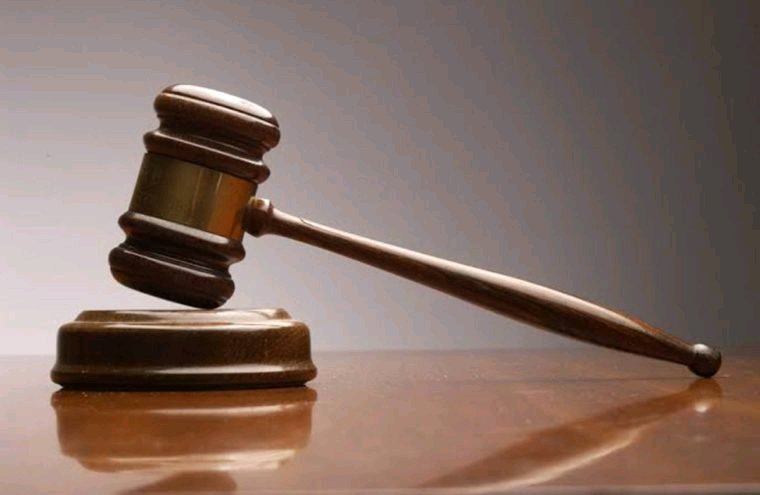 Speaking in Mombasa right after meeting OKA and ODM leaders, President Uhuru Kenyatta made announcements today that the public and political gatherings have been suspended as well as the continuation of the current 10pm to 4am curfew in place. However, the court has declared both unconstitutional null and void.

The court has therefore declared that the national security advisory committee was totally out of order by advising the cabinet to put in place the aforementioned measures. The court date that the orders contravenes articles 10 and 4 of the Constitution.

Martha Koome Set To Become The Next Chief Justice