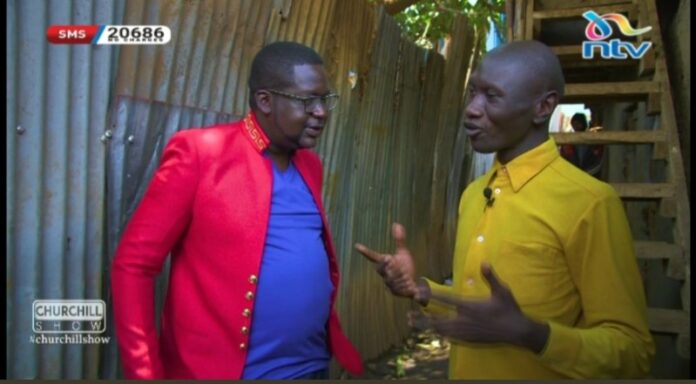 Churchill Show, the number one comedy company in East Africa hosted one of the most hilarious and controversial guests in it’s history, the one and only ‘Stevo Simple Boy’.

Stephen Otieno, (his real name) was born and grew up in the slums of Nairobi in the early 1990’s.

He was well known for his commitment to music even at a young age.

Some recall that he would inspire people, some who he didn’t know before, with a song or rap simply upon request.

The challenges of the slums of Mineral did not deter him from his path and as Philip Oyoo, who is a producer at Made In Kibera production recalls,

“He has music in his blood, and is most certainly always willing to perform whenever wherever. We once spotted him past midnight at Laini Saba Kibera performing to his fellow colleagues.”

He recorded his first song, ‘UKIMWI’ in the year 2015 and followed with many more

Kenyans were not left out of the conversation; 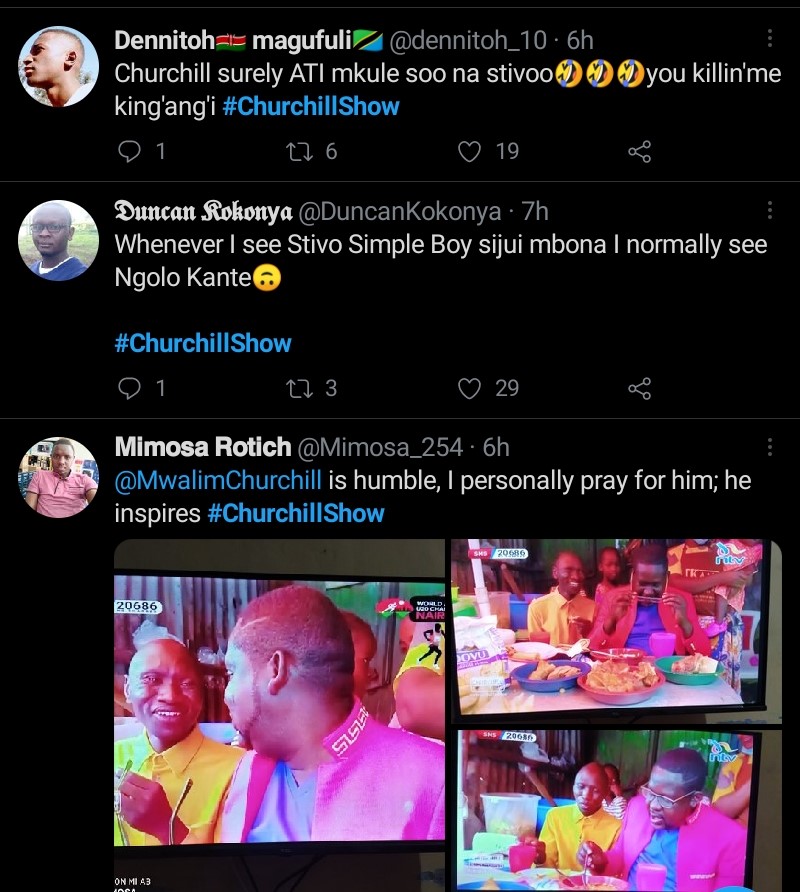 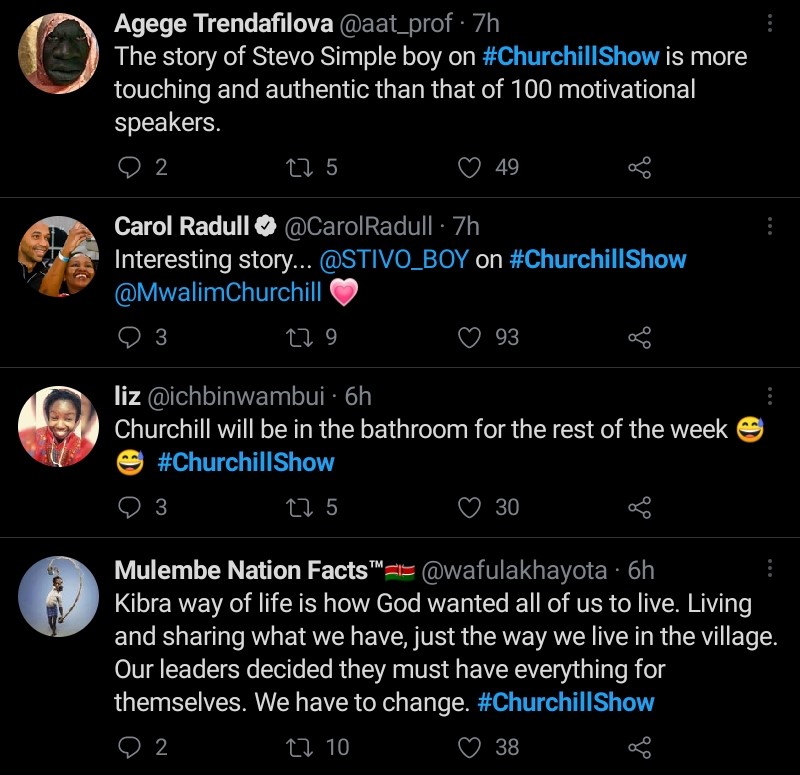 He is termed by many kenyans as an inspiration to all irregardless of each ones economic status.

The renown musician Steve Simple boy has been around the music scene for as long as he recalls.

How To Stay Motivated In Your Workouts