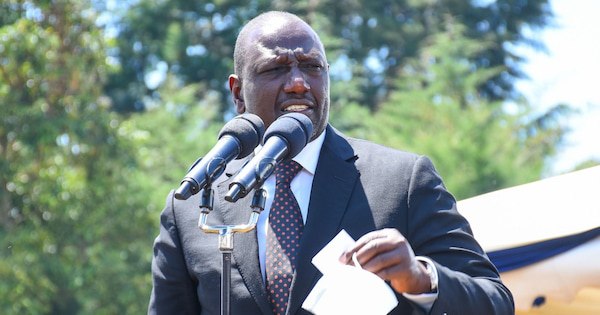 The battle for presidency is way heated ahead of 2022 general elections which is barely 12 months away.The presidential election is expected to be hotly contested following the stiff competition for members between the DP Ruto’s side and the handshake team.

What is clear is that President Kenyatta has completely fallen out with DP.The Jubilee’s technical team’s meeting that was conducted last Friday resolved to cut links with DP Ruto as far as the party symbols and logo are concerned.

The Deputy President on the other side is giving the handshake team some sleepless nights.He has completely invaded the President’s backyard with rumours of January mass exit from Jubilee to UDA looming.

On the other hand,there have been calls for the NASA Principals to unite ahead of 2022 general election.Kitui Governor Charity Ngilu who has experience in forming coalitions especially the NARC coalition that propelled president Kibaki to power has told them to remain as one. 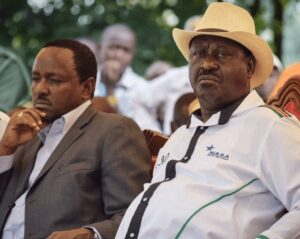 President Kenyatta has signalled supporting one of the NASA Principals.Unfortunately,they are still divided.Raila Odinga’s side has said that he is ready to leave for any one of them who defeats him during nomination.Luckily,Jimmy Wanjigi has also joined the ODM presidential candidate nomination.

Today’s morning news on President Kenyatta’s move must be disturbing to DP Ruto and his allies.Daily Naition Newspaper has reported how president Kenyatta is moving to unite the NASA brigade ahead of his endorsement.Incase the team can unite,then DP will definitely have a rough time.However,his troups are also out to woo members.

Video: Man Rescued From Angry Mob By The Police After Attempting...