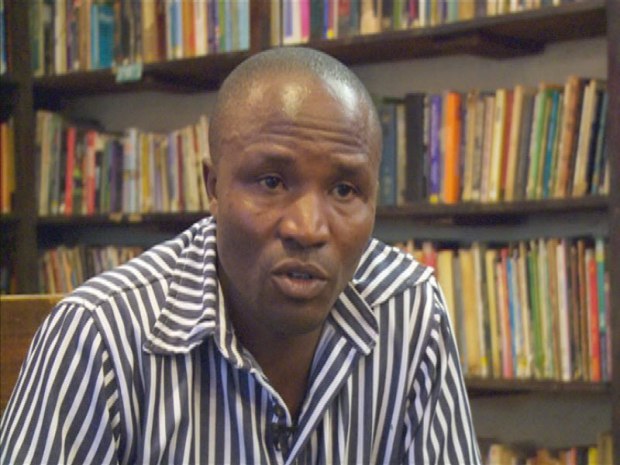 A suspected serial killer who was facing three murder charges has been acquitted in one case for lack of evidence.

The trial judge Jessie Lessit ruled that there was no evidence to prove that the suspect Philip Onyancha killed Jacqueline Chepngetich Misoi.

The court had been told that Onyancha committed the said offence at the Mount Kenya building along Kombo Munyiri Road in Nairobi on May 30 2008.

“I am convinced that the deceased may have been murdered however there is no evidence that the accused was the author of her death,” the judge said.

Lessit poked holes into pieces of evidence that the prosecution relied on noting that the state failed to prove beyond reasonable doubt that Onyancha killed Jacqueline.

“All these are disheartening omissions the ones being failure to investigate a stain on the deceased door captured by the crime scene investigator, why would the police not follow this line of investigation?” she added.

Philip Onyancha has also dismissed claims by the prosecution team that he is insane.

According to Onyancha, he has never been admitted to any mental hospital adding that the prosecution team’s argument is erroneous.

Onyancha lamented to the trial Judge that the prosecution has continuously been claiming he is mentally sick yet he is not.