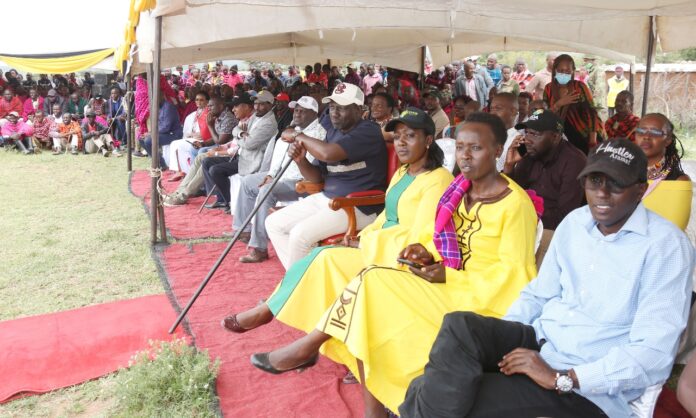 The battle for Kiambaa parliamentry seat and Muguga ward seem to have taken another twist with just six days to the by-elections scheduled for Thursday 15th July.

The sit became vacant following the death of Paul Koinange.

President Uhuru’s Jubilee party is doing all it takes to reclaim what is termed as lost glory, while Ruto’s allied party, the United Democratic Alliance (UDA) is also hoping to clinch the two seats to affirm that the two regions are a hustler nation strongholds ahead of the 2022 general elections.

As one of the ways to ensure the party is fully prepared to face Ruto’s candidates in the two by-elections, President Uhuru Kenyatta, as the party leader of Jubilee on today met with the party’s candidates, Kariri Njama and Githinji Mungara of Kiambaa constituency and Muguga ward respectively at state house. 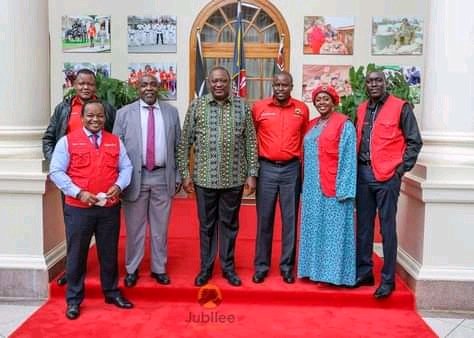 However, the details of the discussions the president had with the two candidates were not disclosed.

The hustler spokesman, former state house employee Dennis Itumbi has however promised their fans that they will make a major announcement to reveal the details of president Uhuru’s two corridors meetings. 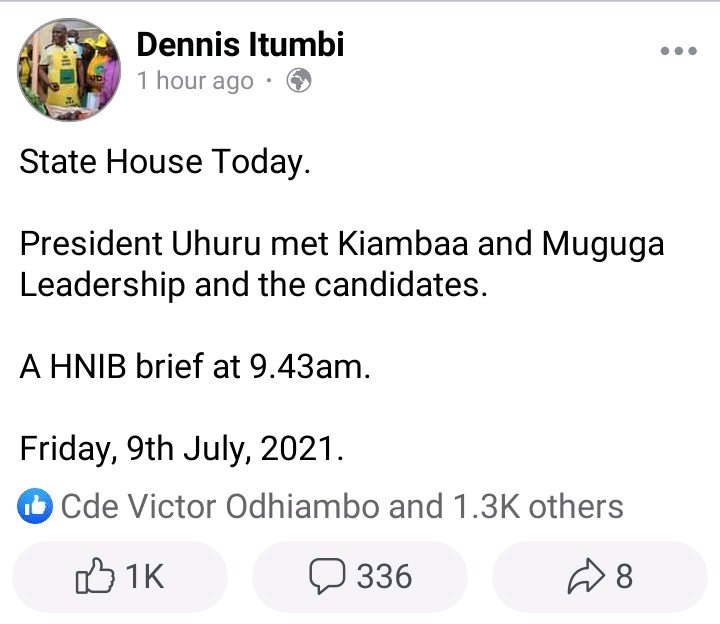 Revealed: This Is What The Man That Slapped The President Does