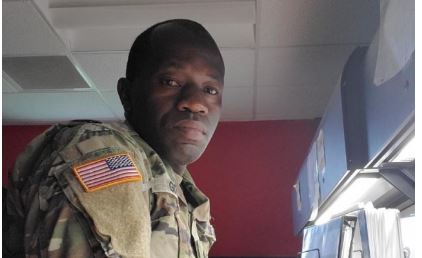 A Kenyan soldier, Immanuel Gitamo is a very perfect representation that coming from a poor or less fortunate background does not mean it is impossible to have a good and successful future.

Growing up, Gitamo who currently works for famous billionaire Elon Musk encountered several challenges which all began after his dear parents abandoned him together with his only brother. 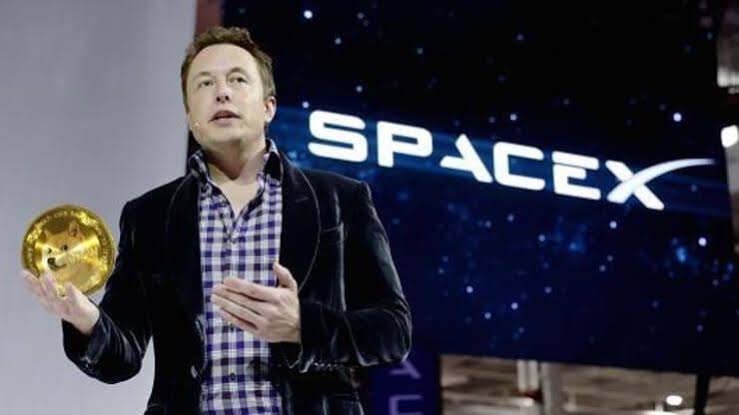 “My brother and I were found abandoned by the roadside by a young couple. I didn’ t know who my real father and mother was, ” said Gitamo during an interview with the Nation.
The two were however very fortunate to be adopted by the couple but since they were not very wealthy, life was never easy for them.

Speaking to the Army journal in the US marines Gitami narrated how being unable to pay his school fees forced the teachers to intervene by allowing him to study for free as he helped with school tasks in return for the money paid. He also opened up about the fact that he owned his first pair of shoes when he was only 14 years. 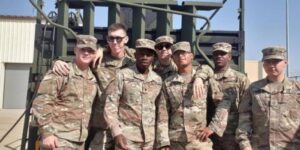 His fortune however changed after he completed his high school education and got a green card which saw him go to further his studies in the United States Of America. After graduating with a greatly valued  Bachelors’ s degree in Aeronautics and Astronautics Engineering, Gatimo pursued a Master’ s degree in Nuclear Physics at the famous California

Institute of Technology and joined the US army immediately. While in the army, he pursued his Ph. D. which was made possible by having many military benefits to fund for his studies. 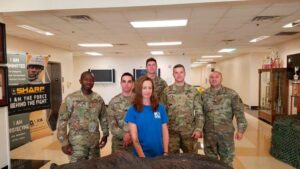 That’ s what the Army uses to eject missiles, so I joined the Army, ” said Gitamo.
Immanuel Gitamo, a US Kenyan military soldier working for US Billionaire Elon Musks’ Project SpaceX. He became the only soldier in the US military to have a P.H.D in Astrophysics in the year 2019 and enrolled for P.H.D in the course, Atomic physics.

Gitamo also shared how he became part of Elon Musk’ s famous Space X company [that designs, manufactures and launches advanced rockets and spacecraft] stating that his interest in the two engineering disciplines of aerospace made him sign up for the very task.

“This is how I came to be part of the famous Space X project Falcon 9 which has been launched around 107 times with 67 landings and 50 times having reflown tickets.
2027 SpaceX is a complete mission which we are still planning on. It is meant to go to planet Mars, ” he revealed.

Set To Be A Second Wife? Betty Kyallo Introduced To Her...