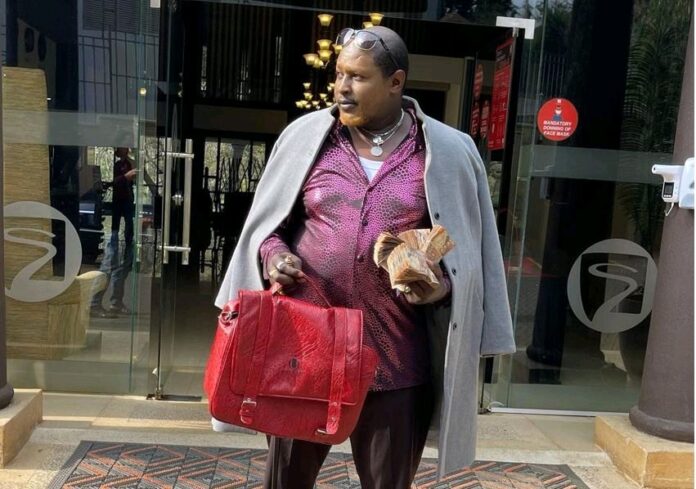 The comedian splashed over Sh100,000 on his latest ‘Wash Wash’ skit that has been the talk of the town for weeks now.

In one month since Terence released part 1 of the comical skit, it has been viewed over 1 million times on YouTube.

Part 2, released just two weeks ago, has been viewed more than 1.19 million times.

Terence said the now-trending ‘Kemikal’ skit was among the most expensive.

His wife, Milly Chebby, disclosed that the Sh100,000 amount catered for everything in production including the crew, makeup, and the location.

“We used 100K plus for the entire video. The money was used on everything including the crew and the location,” Milly said.

“Skits are expensive to produce. We are talking about Sh100,000 or more. Some skits go over Sh500,000. Let’s say you need to hire a good Range Rover or flashy Mercedes Benz, that’s Sh25,000 a day and you probably need it for three days. Then the house at Sh50,000 a day plus production cost and other miscellaneous expenses. It goes over the half-a-million mark,” he said.

Do you think Terence’s Skit are worth that amount? Kindly follow us as we follow up on entertainment news, just for you

Man kills His Wife Over Few Sacks Of Maize