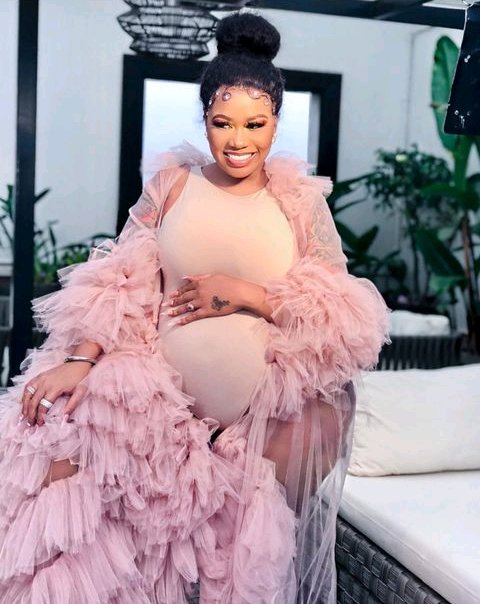 Kenyan socialite Vera Sidika has been ranting alot on Instagram stories and thus receiving a lot of hate from Kenyans who don’t seem to like her ways, especially after getting married to Brown Mauzo.

The soon-to-be new mother has been receiving direct messages and comments especially after Brown Mauzo’s Legal Wife said that they were still married, which make her think that many Kenyans are jealous of her hence continuously trying to hit her despite knowing that she is heavily pregnant hence should not be stressed up.

Recently, one of her haters replied to one of her Instagram stories. She told her to stay calm and wait for her baby, who she said would look like Atwoli. Much worse, she called the socialite’s unborn baby a cow. This made the curvaceous socialite furious and she went ahead to refer to the lady as a devil. Here are screenshots showing Vera’s posts as she shared the issue with her followers:

If you’re hating just hate on her, what has the baby done? Shame on to that hater, anyway kindly follow us for more entertainment news