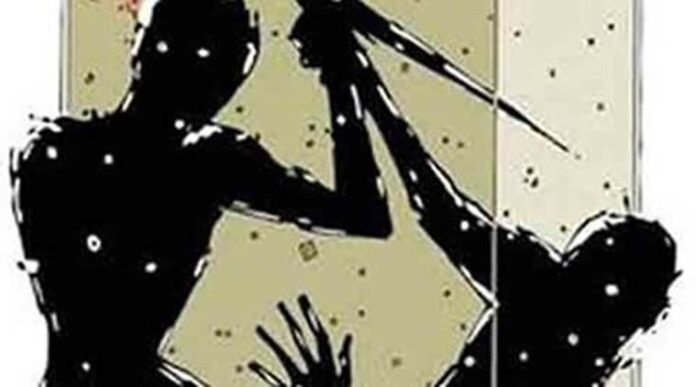 Homicide detectives are investigating circumstances that led a woman into killing her boyfriend. A woman from Chogoria in Tharaka Nithi County has been arrested after allegedly stabbing her boyfriend to death on the night of February 6th.

The woman who was identified as Susan Gakii, stabbed her boyfriend Martin Kahiga after
refused to spend the night at her house. This angered Gakii, driving her to grab a kitchen knife and painfully stabbing Kahiga on the right side of his chest severally, before attempting suicide by stabbing herself.

According to a police report, Susan and Martin had just returned from a night date, when the suspect demanded him to take her to her house in Pole Pole Market, in Chogoria Town.
It&#39;s upon arriving at her house, that Gakii also demanded that the deceased not leave without sleeping with her.

This led to a heated argument prompting Gakii to pick a kitchen knife stabbing her boyfriend on the right side of his chest. The suspect then raised the alarm, attracting the neighbor&#39;s attention before attempting to commit suicide.

Her neighbors accessed the scene by breaking her house window after she refused to open the door. It is then that the two were rushed to PCEA Chogoria Hospital, where Kahiga was pronounced dead on arrival. Police have said they will interrogate her once she gets discharged from the hospital. As of now, she is in a stable condition.

Dr Ezekiel Mutua: The War Is Not Against The Youth Or...

Why You Should Persevere Regardless