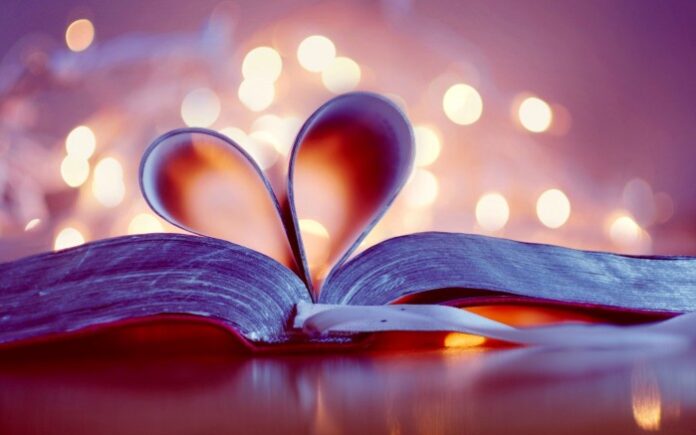 I read somewhere, in the land of what if they’re a million possible scenarios. So what if: we had not gained independence from the British colonial rule, we were still holding onto our cultural beliefs, we were hunting and gathering for food and sending messages through messengers and smoke signals, what would it be like?

Forgive me for choosing you today, but I had to speak to you and maybe we could walk the talk and find a tangible solution to our nagging thoughts. I’m not different from you, you want to know why? Let me tell you, I always hope and dream of going back in time and change scenarios of my parents which I think might alter how I live today. The problem is, we’re not certain that our lives would change, right?

I’ve been working on a project but due to financial challenges I’m stuck and confused on what to do. I was thinking, it has been sixteen years since dad lost his job and we’ve lived through thanks to God and my mums hard work. When dad was the bread winner back then, he could tell mum to quit her job since he was earning enough to sustain us. Did he save? I wish I knew. Luckily, mum didn’t quit her job. I can’t imagine how life would be if she had quit. Dad didn’t know he would lose his job few days later after promotion. What If he was still working, what would it be like?

Perhaps, I wouldn’t have worked on this project if he had not lost his job and I wouldn’t be writing this to you, we don’t need to change any scenario, the past can’t determine our future even though it affects us directly we have to soldier on. The Bible tells us we’re living a life written in case you don’t know. I know it’s hard to accept that this was meant to happen to us but just ask yourself what if?

Maybe the scenarios we’re longing could be our worst nightmare. I believe there is always a way. So let’s find a way and I’m certain we’ll make through before our time on earth is up. The future of our kids depends on us and if we keep looking at our parents lifes we’ll have a failed generation hoping that they might change scenarios that happened along time ago.