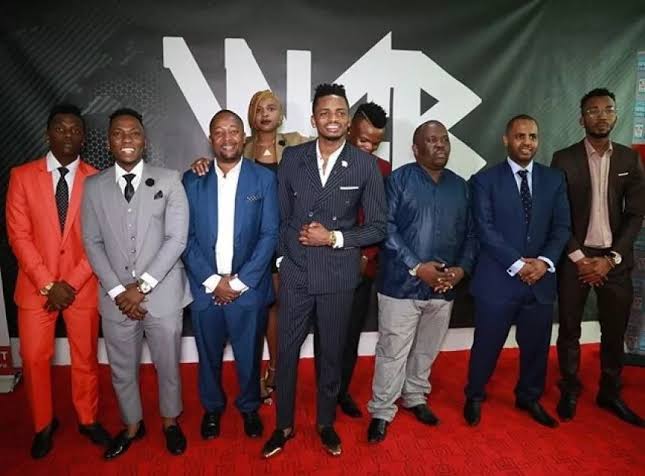 The well known Wasafi Media owned by popular Tanzanian born Bongoflava superstar, Diamond Platnumz has recently ventured into the comedy industry in support of there motive in boosting the entertainment industry in Tanzania.

The show has been bringing upcoming comedians on stage and also invited big comedians from Tanzania and across its borders so as to promote comedy in the country.

Now, the Diamond Platnumz owned media house has introduced a comedy talent search. On there press conference, they said they are looking for comedians across the country. They will be traveling each region for the search. In every place they will hold a comedy competition to select the winner in the competition.

The top 3 winners will be rewarded huge sums of money plus a piece of land. Also the top 5 will be given the platform to perform at the ‘cheka tu’ stage. The judges of the show will be Coy Mzungu, Baba Levo and Zambwela who are big comedians in Tanzania.

This will be one of the biggest events that lead to selection of the best comedian to boost the Tanzanian comedy.

On his Instagram page, Diamond Platnumz says he is happy with the move as apart from the rewards, the participants will be able to have the platform to promote there hustle and be able to support other people.