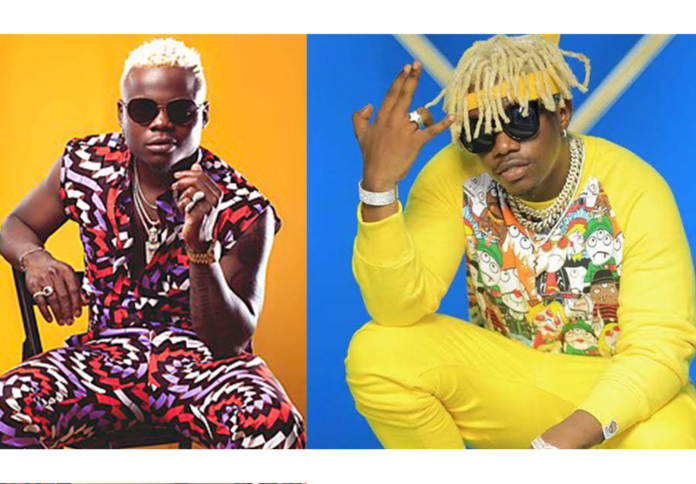 It is never a full day here on the social media streets with today Rayvanny taking to his page to publicly call out his nemisis harmonize for allegedly sleeping with his girlfriend Kajala’s daughter Paula.

This coming just a few months after harmonize publicly announced his tabs against the brewing Rayvanny and Paula’s relationship and making open moves to get Rayvanny convicted and jailed claiming that he was abusing Paula by having a relationship with an 18 year old student.

At the same time, there might be trouble in paradise after Kajala deleted all pictures of harmonize from her account and is posting videos of her and her daughter in Dubai for a vacation maybe to shelter her daughter from the aftermath that is about to come down.

It is said that kajala is also now dating Wema Sepatus ex boyfriend known as PCK. While this may all be for clout ,it is still highly damaged since the young daughter is know being exposed to alot of ridicule and exposure and as we all know the internet never forgets.

The entire saga has left harmonize damaged with his nude photos and videos leaked and alot of dirt being thrown to his name.

Eric Omondi Released on a 50k Bail, Apologizes To Mutua and...