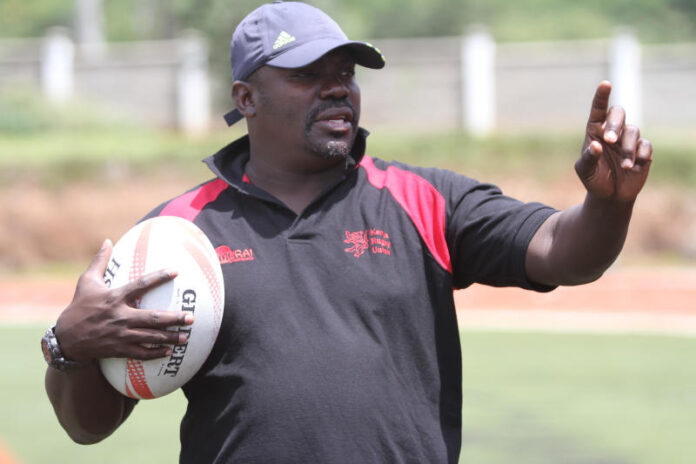 Benjamin Ayimba, a former rugby player and Singapore 7s 2016 winning coach who also has sailed The Kenya7s through three Rugby World Cups has passed away from cerebral malaria as confirmed by one of Twitter user. The 43 year old was also a director at Ayimba Rugby School and Infiniti EA Group. 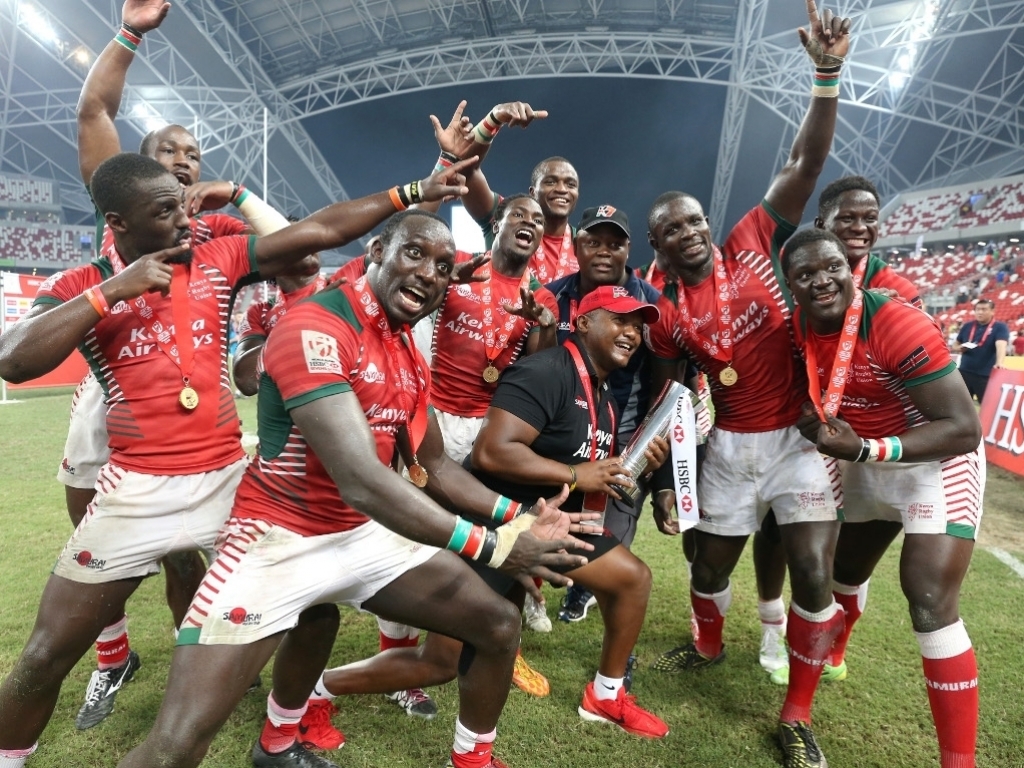 Previously, reports from the family said that Ayimba had been suffering from Cerebral Malaria after being diagnosed and he was on a critical condition.

The legend will be remembered for his good leadership and success he brought to the Kenyan Rugby Team as a coach and a player.

“Ayimba was one of our greats. His contribution as player and coach to Kenyan rugby was immense. On top of it, he was a good guy. Condolences to his family. He will be truly missed,” one of the fans said.

Our condolences to the family and country at large.