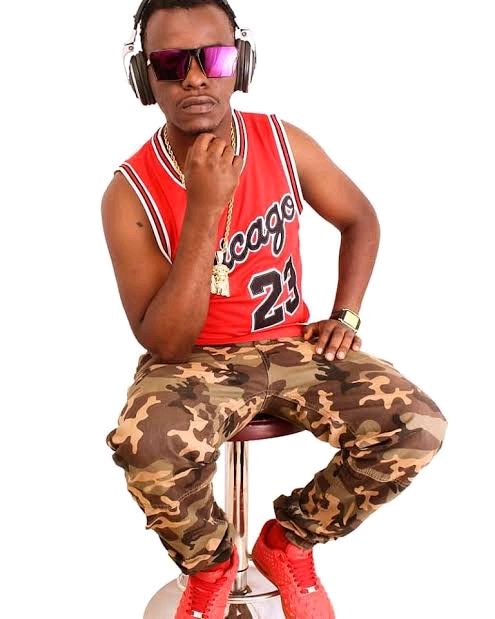 Popular dj who goes by the stage name miles was brutally beaten up by police officers in Kasarani yesterday night.

This was after he found on for the officers with his wife and he confronted him. The officers who is yet to be identified called for back up and they started beating him.

He cried so loudly that woke up people in the estate. That’s when they Started recording the incident in secret.

They then took the DJ away in a vehicle

The videos have been shared by Edgar Obare after people shared the info in fear that the DJ might turn up dead. 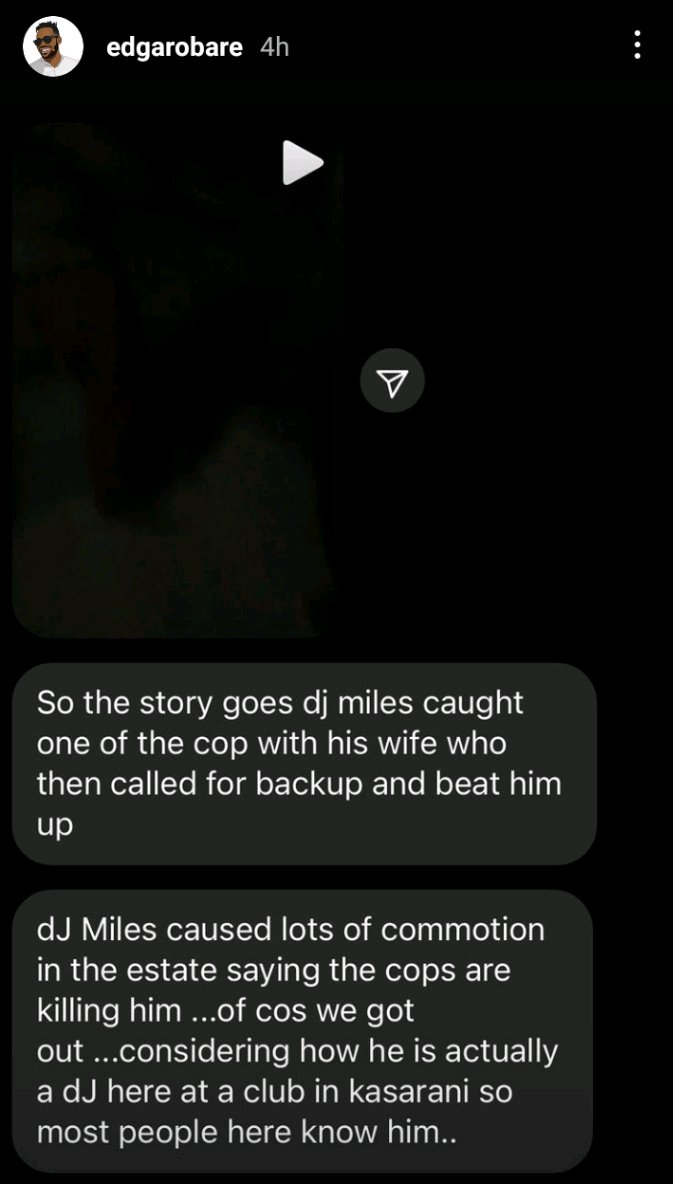 With the recent happening around police officers, people are afraid to let anything go without any videos or photo to back up their stories.

A certain citizen in coast has also revealed that police officers found him standing bad his mask was on the chin and started beating him. 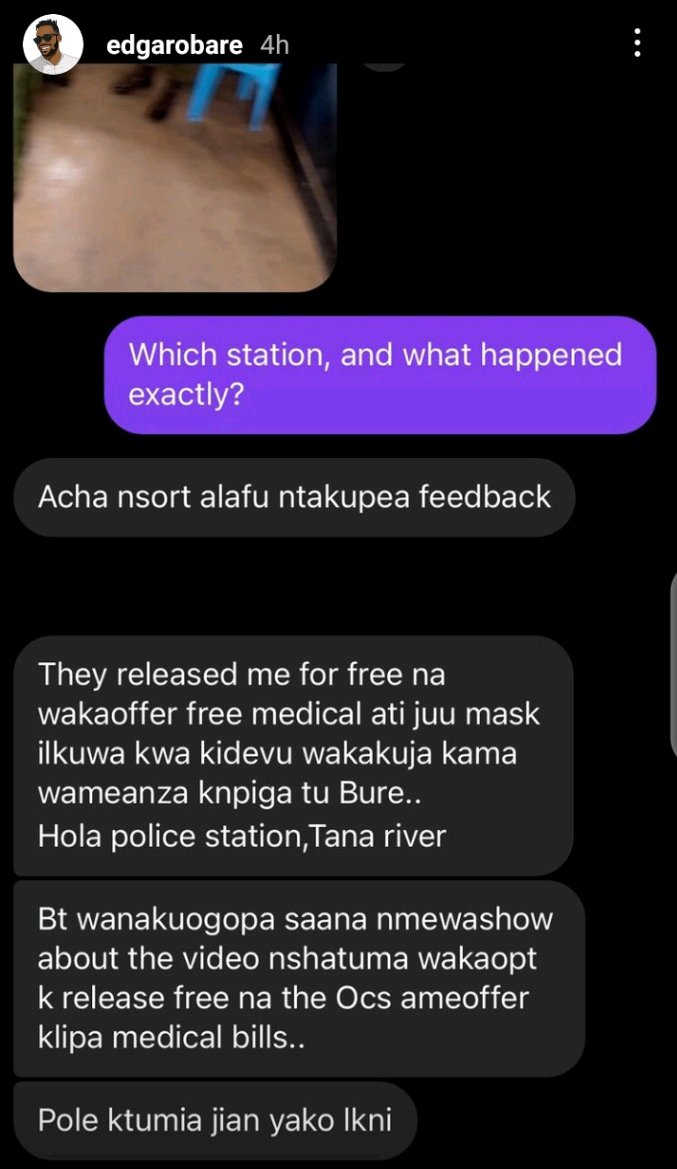 He recorded the all thing and told them he was sending it to Edgar Obare and this made the officers release him and even the Ocs Offered to pay for him medical bills.

The brutality is everywhere and when they hear about being exposed, they then behave in a manner to show they are for the people but the truth is they are not.

Eric Omondi Released on a 50k Bail, Apologizes To Mutua and...