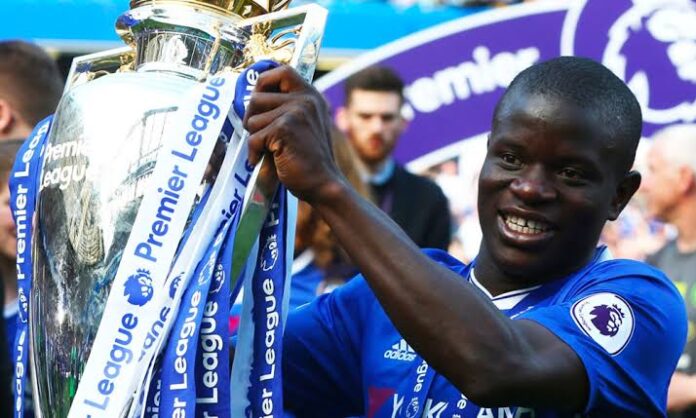 There are pretty a lot of amazing figures in football as well liked as Kante and many others.  But for now lets focus on the Premier League player Ngolo Kante who transitioned from rags to riches.

He doesn‘t do drama, is never in the headlines for the wrong reasons and is incredibly humble. And his teammates adore him, too. Years ago, Kante wasn’t even playing regular first team football in the French 3rd division.

After being turned down by several clubs, a 20-year-old Kante was given a chance in Boulogne’s reserve team. During that time, he helped the side move up to the fifth division. Kante admitted back in 2016 that he only started to believe that he could make it as a professional.

He grew up in a small flat in Rueil Malmaison, a small and densely populated suburban area to Paris. This was an area known to have the best of people going for manual jobs in the big city. 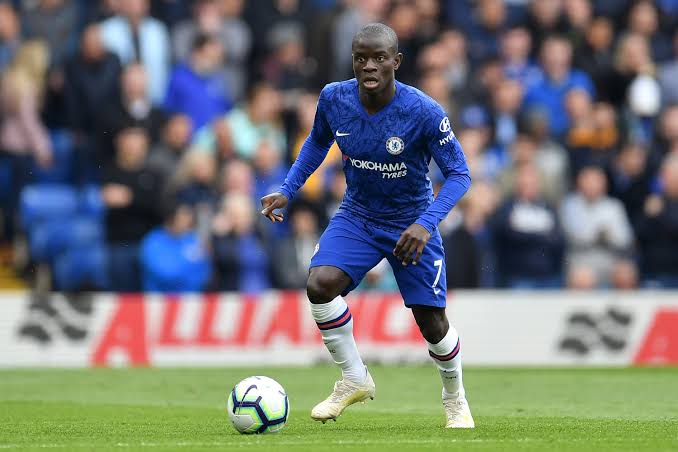 Kante was born in a Muslim family and has worked as a trash picker during his childhood. As a trash picker & grabber, he would walk for kilometers around the suburbs of eastern Paris looking for all sort of valuable waste to collect and deliver to small recycling firms for quick cash.

When the 1998 world cup kicked off in France, it gave Kanté the opportunity to make more money, covering more grounds and picking up garbage left by tourists and football fans in stadiums and viewing centres. Now, the french midfielder is one of the highest paid players in the Chelsea locker room and he is very deserving of his wealth. His current net worth is about 23 Million Euro (20 Million Pound).

Despite his wealth, Kante still drops by local mosques to pray and hang out with fans or even showing up at a supporter’s wedding. Even on the pitch, his sparkling attitude comes across when deliberately refusing to punish teammates in a fun training game and memorably being too shy to hold the World Cup.

It is clear his humble mantra spills over into his finances too with Kante saving more than a few pennies by driving a Mini rather than a supercar.

‘If They Wanted To End Ruto, He Wouldn’t Last For Another...