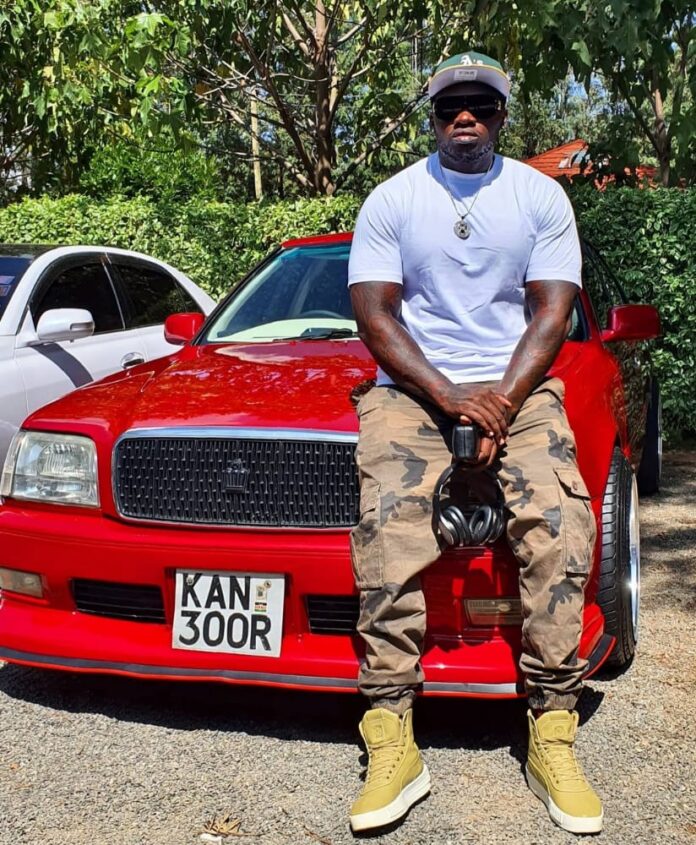 When it comes to well established artists in Kenya Khaligraph Jones being an international act can never miss on the list with even now setting bars for long time artist and the new incoming acts in the scene.

Every time Khaligraph releases a song its always a banger which comes out with different vibes and melodies with lyrics always thought out and this time it has been no different with his new song out ‘punguza kasheshe’ made on a drill beat type.

One thing though cannot be ignored especially if you have already listened to the song as he comes with a chilled confession of which the information was not in public untill now.

In his first verse of the new song, Khaligraph reveals that he had been a convict and was in industrial area for two months a story which no one can relate quotting, “convict utajuaje nilikuwa inda miezi mbili hizi stori huwezi ukarelate.” 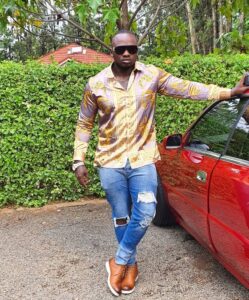 Khaligraph Jones has been known as one of the cleanest rappers in Kenya that no one would think he had ever been convicted of a felony where they would even recommend him as a role model.

The rest of the song keeps on kicking in a hardcore manner with the usual brags and revealing where his money comes from and also how despite the challenges he is still winning.