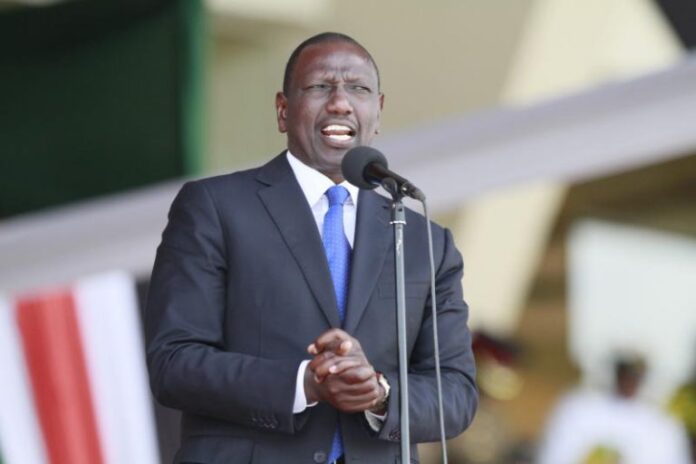 Nandi Senator Samson Cheragei has come out in defense of the deputy president William Ruto, after Jubilee’s vice chair said that there was a motion to kick out Ruto out of the government and his him at Karen.

Speaking on Thursday evening in KTN news, Murathe said an impeachment motion is “loading” and that soon there will be an “eviction party” at the deputy president’s official residence in Karen, which he described as the “hustler mansion.”

Murathe accused Tanga Tanga leaders of provoking President Uhuru by persistently campaigning in Mt Kenya region even after he (the President) expressed reservations against the political activities.

Senator Samson says that if the Deputy President is evicted from his Karen home, local leaders are willing to accommodate him.

Senator Samson Cherargei was recently arrested by detectives from the Directorate of Criminal Investigations (DCI).

And according to the DCI, Cherargei allegedly uttered hateful utterances at at Kilibwoni Primary School on August 17, 2019.