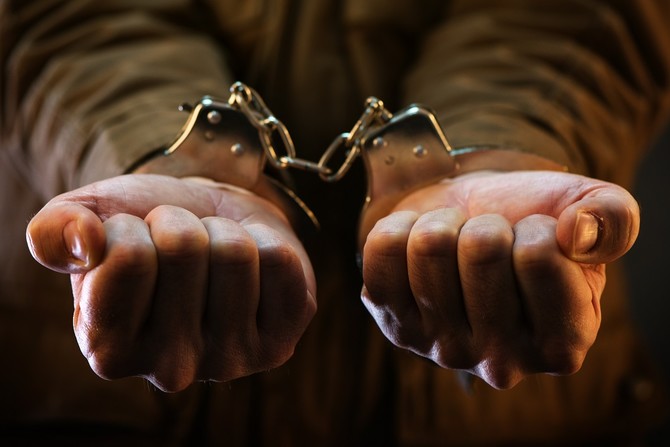 Three people are in police custody for the suspected murder of 24-year-old man Henry Mburu, who had visited his estranged girlfriend identified as Caroline Mutinda, in Embakasi.

According to the Directorate of Criminal Investigations, Mburu died from a deep stab on the neck.

DCI said the diseased who had visited Ms Mutinda at Charles Mberia Flats in Embakasi found her drinking with two men in her house and demanded an explanation. This led to an argument that saw Henry Mburu get stabbed to death.

Detectives investigating the matter, however, say that they are yet to identify who among the three, Caroline and her two male friends, identified as William Nderitu and Eshikimu stabbed the deceased.

The three are in police custody, as the police continue to look for the murder weapon.

“In a murder most foul, a 24-year-old man lost his life last night, after a deep stab was inflicted on his neck. Henry Mburu Njeri was killed at a house in Embakasi, where he had gone to visit his estranged girlfriend Caroline Mutinda.

On arrival at her house located on the fourth floor of Charles Mberia Flats, he found Carol with two other men making merry, as they imbibed drinks. According to witness statements taken by our officers, an infuriated Mburu demanded to know what the two were doing in her house.

An argument then ensued between the estranged lovebirds, leading to the deceased’s stabbing. It is however not clear to our investigators, as to who amongst the three, stabbed the deceased.

What is clear though, is that Mburu crept down the flight of stairs with blood gushing out of his neck ostensibly to seek help, but sadly, collapsed as he approached the apartment’s gate. He bled profusely to his last breath.

Pauline Naliaka who lives in the apartment reported hearing some commotion from upstairs. “When I got outside, I found many people in the compound some saying that somebody had been killed and upon moving closer, I found out that the deceased was Henry Mburu Njeri,” she sai

Caroline Mutinda alongside her two guests William Nderitu and one only identified as Eshikimu, have since been placed in custody. They will be arraigned in court on Tuesday next week, to answer to murder charges,” said a statement from DCI.