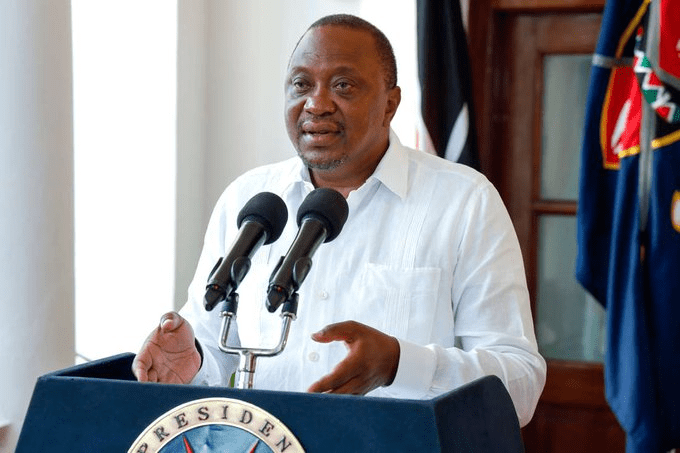 The President of the Republic of Kenya President Uhuru Kenyatta has yet again eulogized Bonchari Member of Parliament John Oroo Oyioka, who passed away on Monday. Oyioka’s death is the latest blow to hit the legislation after a series of deaths that has taken a toll on Parliament.

In a lengthy statement posted on the official Presidential website, Uhuru is quoted saying the following;

“It is a pity that death has robbed us of a determined and progressive grassroots leader who used his long experience as a teacher and administrator to develop his constituents through education. 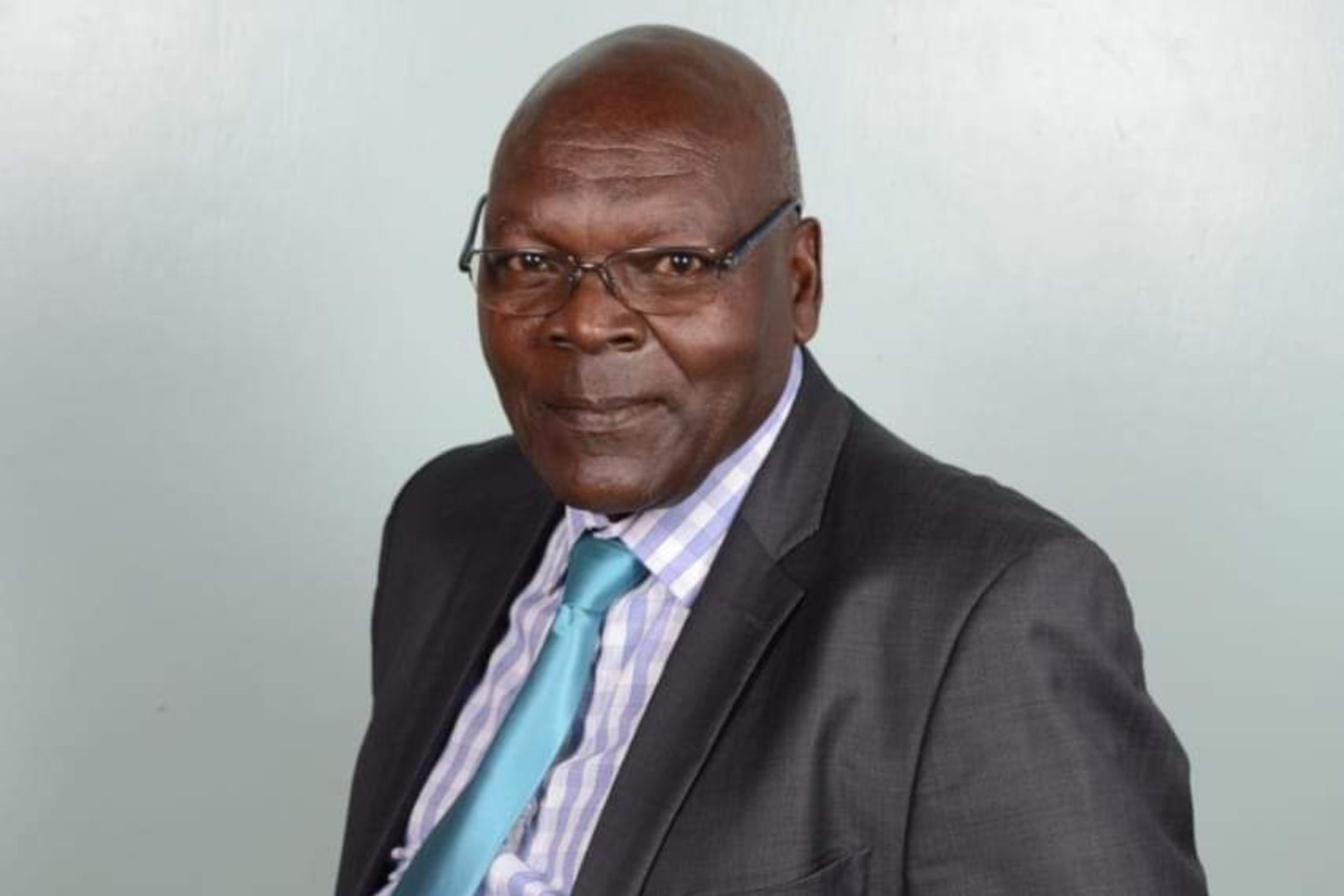 “Hon Oyioka’s love for education is demonstrated in his setting up of a private teachers college to serve his community after he retired from public service.

“That was a selfless leader who knew and appreciated the transformative value of empowering the youth through education,” the President eulogized.

Yesterday, the President and other executive leaders led two different burials in Kisii and Lang’ata. The Nation woke up to February on the wrong side. We lost a prominent politician and former Cabinet minister Charles Nyachae who was buried yesterday at his rural home in Kisii.

In the early hour of Monday 15th February 2021, Senator Yusuf Haji, and the BBI task force Chairman passed aways. He was buried later that day at Lang’ata Muslim Cemeteries according to Muslim customs.