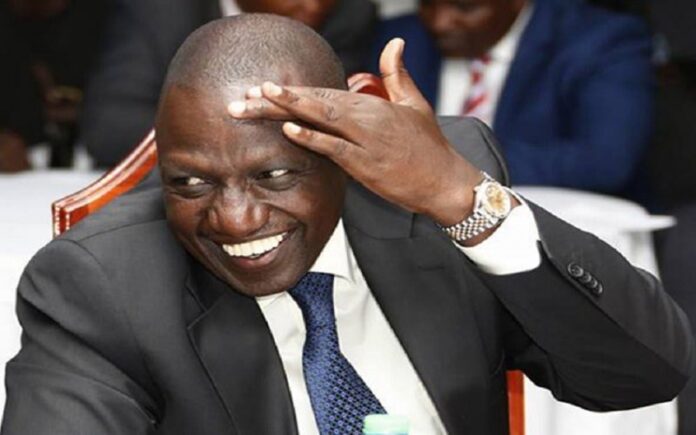 After the handshake, there was discomfort in Jubilee, especially the deputy president’s supporters. Then the BBI reggae took off to unite Kenyans, and the battle has been on and on.

Most Kenyans now believe that the handshake was Raila’s card to rock in jubilee party and diminish Rutos dreams of becoming the next president in 2022. Ruto now looks like an outsider of the government where he is a deputy president.

1. The battle of the have and the have not/ hustlers vs Dynasties. 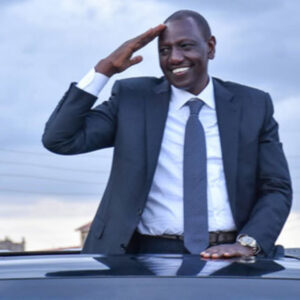 In this strategy, Ruto projects himself as the voice of the poor, the hustlers reaching out to the people who have been cast out like he was by the president. He relates to people with small businesses when he says he started off as a husler.

All the allegations and accusations against the deputy president can be prosecuted and no one has moved in to court to charge him. So everyone that laments in public about it is seen as someone that is bad-mouthing the husler. Here, he wins without even lifting a finger.

Ever since the Jubilee government came into power in 2013, Ruto has been consistent and an ambassador in transformation agenda. Even now in his campaigns, all he wants is to be given a chance to continue (not begin) transforming the nation.

4. Honesty and truthful
Most of Kenyans have actually realized that everything The anti Rutos campaigners are just jealous, dishonest and are just in to stop him from achieving his goal of becoming the president. He in turn, has made sure that Kenyans can rely on his girl and consistent leadership.

I don’t know if this comes naturally for him, but it’s working. When he helps in fundraising in support of education and infrastructures, he wins Kenyans over. Kenyans see him as reliable, resourceful and accessible. And they will reciprocate in the ballot box. 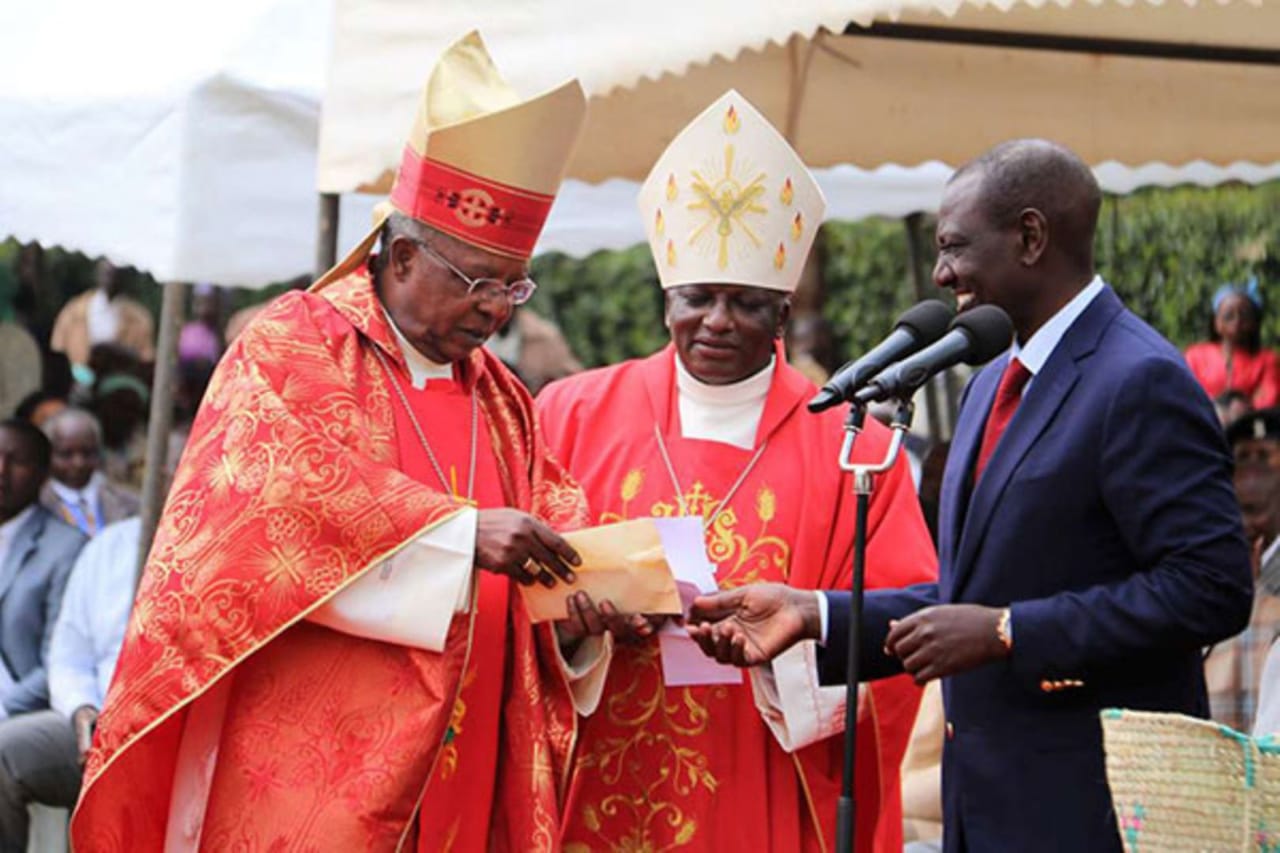 He’s very much into visiting different churches and severally he’s been seen on his knees praying. Every church he goes, he wins people over.

So in conclusion, a great leader must go through critics, hate and false accusations before he can get to win and lead. Kenya needs a Ruto moment!

Conjestina’s Family Breaks Silence On Reports That Claimed She Set Her...