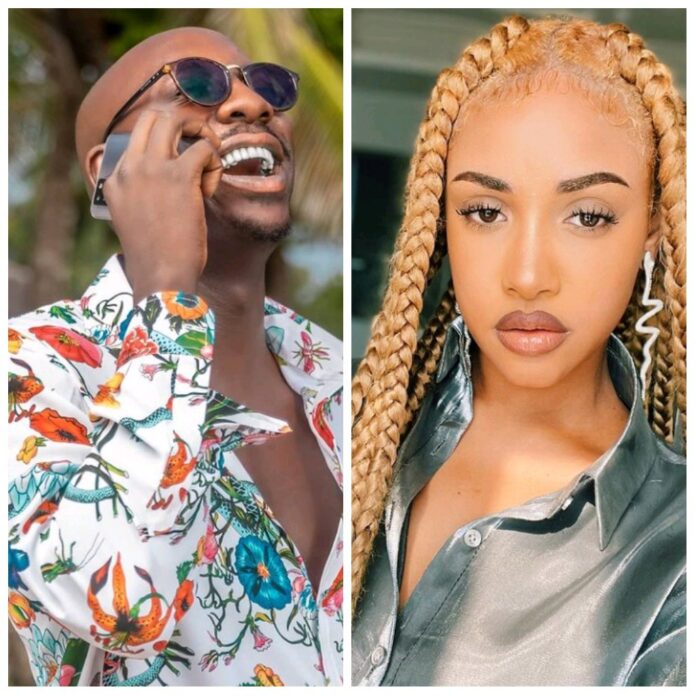 Popular Kenyan artist Tanasha Donna has elicited reactions online after she savagely responded to Bien, a quarter of Sauti Soul.

This is after Bien made an announcement on his Instagram page, asking anyone who is willing to shave his or her deadlocks in order for them to be recruited in a given film project.

It’s then that Tanasha savagery came in, asking Bien if he wants the person to shave off his or her locks in order to make a human hair for his bald head. 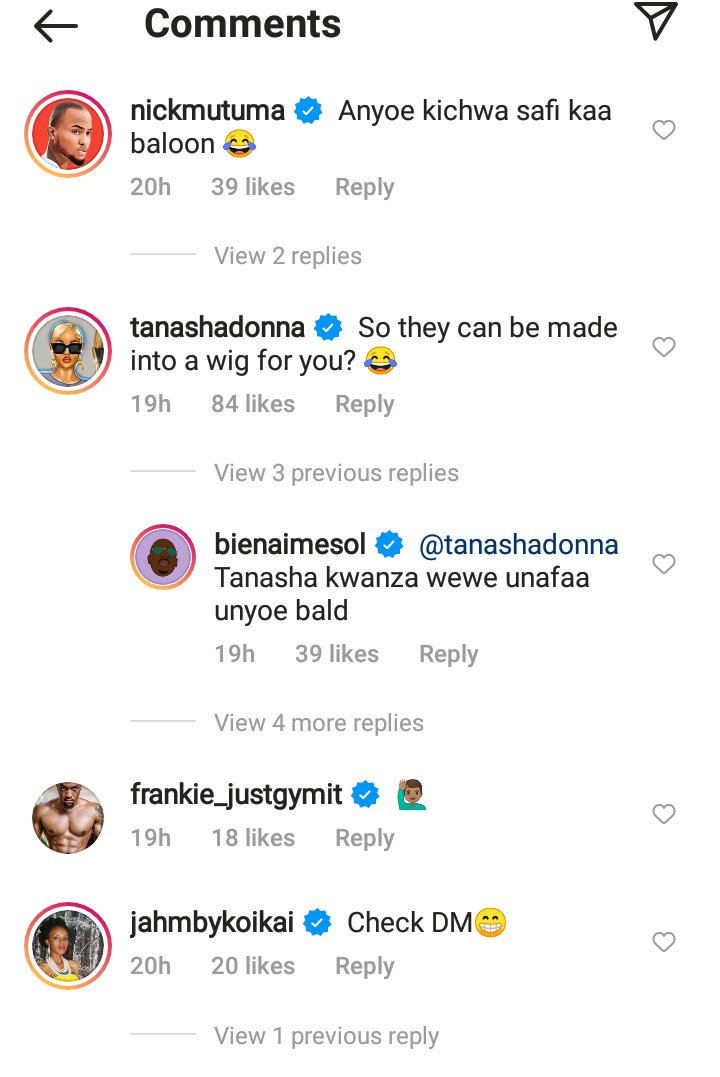 Bien after noting Tanasha’s savage response, did not fail to reply her back. The artist stated that Donna should also just shave her hair for them to look alike. Other celebrities also responded to Bien’s announcement:

MAKING HER FALL IN LOVE