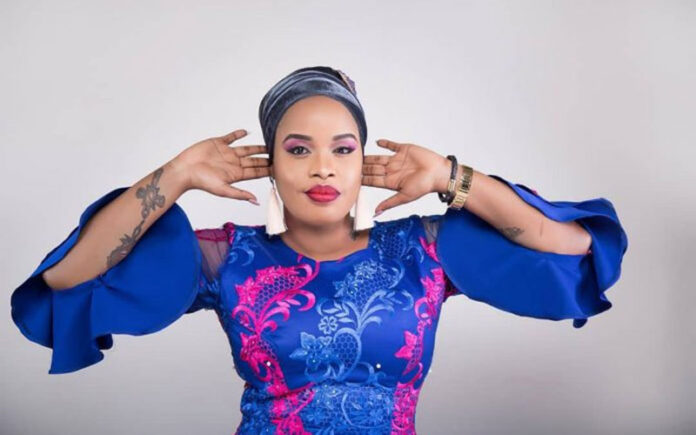 Socialite, actress and entrepreneur Bridget Achieng has come out saying Ringtone raped her 8 years ago when she was just 24. She says she was the lead singer at Winner’s chapel church and was a staunch christian then.

She says Ringtone (celebrated gospel artist and entrepreneur) lured her to his Westlands home by telling her he’d found a producer to produce her music and being a gospel musician she never had any doubts about his intentions and went. 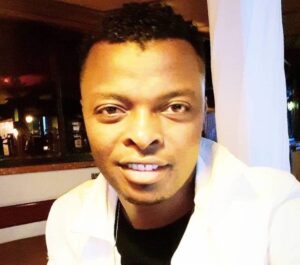 It’s there that he raped her and told her she’d do nothing about it because she didn’t have money back then she narrates.

True to his words, she reported the incident at Kilimani police station but got no help. She was then living in Kibera and life was hard living from hand to mouth.

She openly applauded Janet Mbugua for openly fighting for rights of molested girls saying she now has the money and power to speak against vices being committed against innocent girls.

Ringtone has come out saying he’s a clean man and people just want to slunder his name calling himself the chosen one of God. He went ahead to call Bridgit a fat cow saying nothing good can come out of her.

Did Ringtone really rape her? Why was she quiet for over 7 years? Why speak up now? These questions remain a top mistery and we can only hope for answers soon.