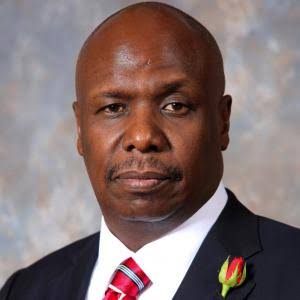 Gideon Moi is on the spotlight over his wavering allegiance to the One Kenya Alliance (OKA) as he has been skipping meetings where his co-principals Kalonzo Musyoka, Moses Wetangula, and Musalia Mudavadi meet often to discuss the coalitions future steps.

Questions have been raised over Gideon’s political stand, as he missed a meeting held by his co-principals at a Nairobi hotel yesterday.

The three met without him to discuss their next political step following Raila Odinga’s party ongoing discussions with Jubilee party for a coalition agreement ahead of 2022 General Election.

With Gideon’s wavering support, Kalonzo Musyoka(Wiper) Musalia Mudavadi(ANC) and Moses Wetangula(FORD Kenya) are at crossroads on whether to end the NASA Coalition.

KANU Secretary General Nick Salat told the Daily Nation that Gideon snubbed last week’s One Kenya Alliance meeting because he had engagements at a committee in the senate.

Akothee Claims That His Family Regard Her As A Member Of...