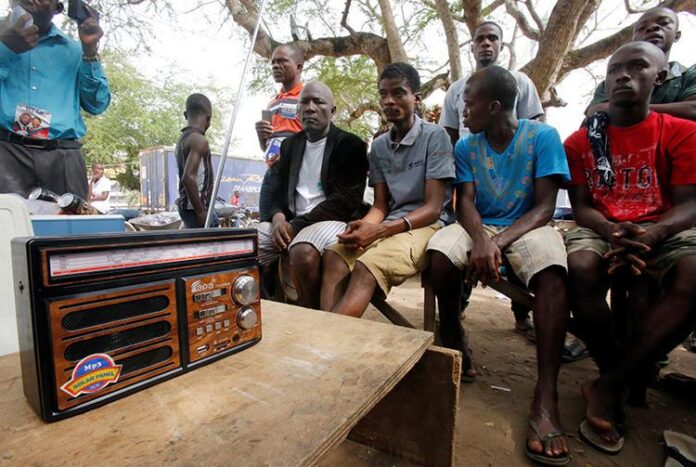 However, to the radio favorites’; myself included, there’s nothing new to listen to apart from a new music and advertisements. otherwise, some of our favorite programs have been running for years.

Which is or was your favourite radio show? Maybe I am taking this too far. Do you have a favourite radio station? Growing up, I had more of radio than television. Radio was my initial source of the latest hit songs. It was the reliable source of information that had reliable gossip on celebrities, sports and rarely technology. Apart from the instrumental source of entertainment and information, the radio platform has evolved to that of a problem-solver and a windfall gains advocate.

My favourite radio shows have a lot of music sessions and less talk. It is less talk but very intentional. One of my school days’ confessions will be on how we used to listen to the hottest mixes every evening prep when the ‘Hits not homework’ show was rolling on Capital Fm. 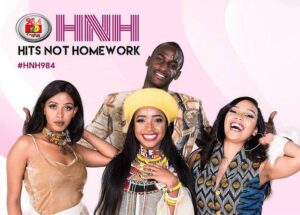 This would extend to Wednesday from 7:00Am to 10:00 when we would listen to the ‘sounds of Capital mix master, Dj Joe Mfalme’ while the mathematics teacher is mumbling with the numbers crazies. Maybe these Wednesday session accounts for my poor grade in mathematics.

Hits not homework was our favourite show siku za ugali. While the rest of the class wrestled the effects of kusembeka, the three little birds at the back bench would be chirping about the effects of Joe Mfalme’s transitions. This influenced my school desk mates into pursuing careers in the music industry. We co-owned the remote-batteries with my desk mates, one of whom is a popular Dj in a popular public broadcasting television station and the other is a professional dancer with several accolades to his names thus far. The other; is your truly, a profuse confessor.

Since before, then and to date; I am still an avid radio listener. However, I have never called a radio station to air my opinion. I prefer listening to people not to reply but understand. Lately, we have radio shows that have allocated sessions that people call only to present their problems for the other listeners and the radio presenter to help in finding a solution. 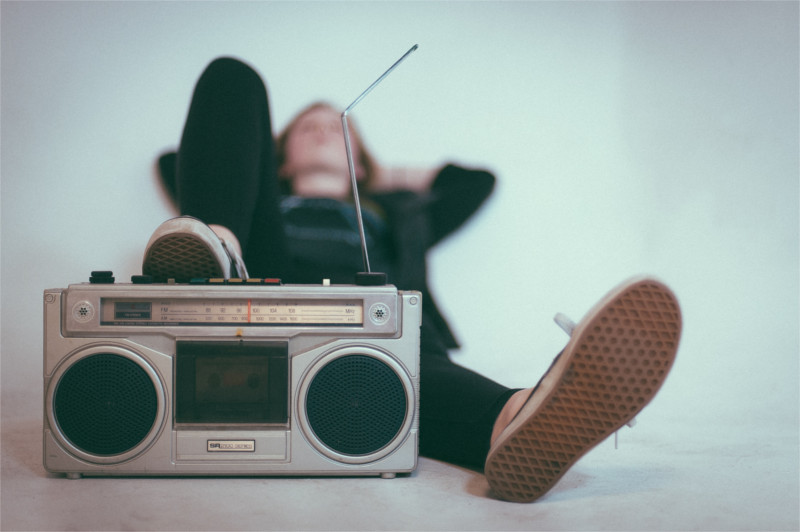 Sometimes it is a listener who has a wife that left their matrimonial bed and they can’t understand the course of action. Other times, it is someone who is in love with a lady and lacks the confidence to let her know what they feel towards them and turns to Radio and asks the presenter to call the potential lover on their case. If I decided to cover every problem that I have heard during these sessions, I would compile a manuscript humorous than Born a Crime by Trevor Noah.

A problem shared is a problem solved. We are a people with a gambling problem and we are not ready to call anyone for help. When is the next ‘get rich quick’ going to teach you a lesson? This is a question we rarely ask ourselves as we are intent on kuomoka. We easily fall for anything.

Recently, there has been a spike in the forms of getting rich quick. One of them is by listening to your favourite radio station. Your favourite urban radio station has a scheme that rewards a listener who sends a certain amount of money to a particular pay bill. After sending the money, you just have to continue listening to the show for an hour as you hold on to your faith and hope that you will be the lucky winner. This is not a preserve of the popular urban stations but a trend picked from the vernacular radio stations.

Since last year, anytime I was tuned to the local radio stations; a promo on how to deposit money, hope and pray and prepare a celebratory sound effect would break the normal programming. The presenters hype these promos with bitter-sweet words that make the offer unfathomably inviting.

During this particular day, my favourite Radio presenter was hyping a scheme that they had enrolled to reward the home boys enjoying the show. It doesn’t come out as a reward if you have a glimpse of what a reward should be like. At the same time, you can call it an investment. However, for the lucky winners it is a profit. In this case, there are two lucky winners and a couple of hopeful losers.

We are people obsessed with uwekezaji. With that in mind, often times we fall for anything. When someone falls for relaying of information, we say they sold out and when one falls into the pit of gambling, we take a seat and watch as they float in the gains and sink into financial oblivion.  Desire is created when something happens in your life and it is easy to forget what intelligence consists of. The windfall profits if mismanaged make things worse and not better for the recipient. There’s a scoop here and there.

What This Bold Priest Told Leaders, In Ruto’s Presence

Ruto’s Strategies That Will See Him Win The 2022 Elections