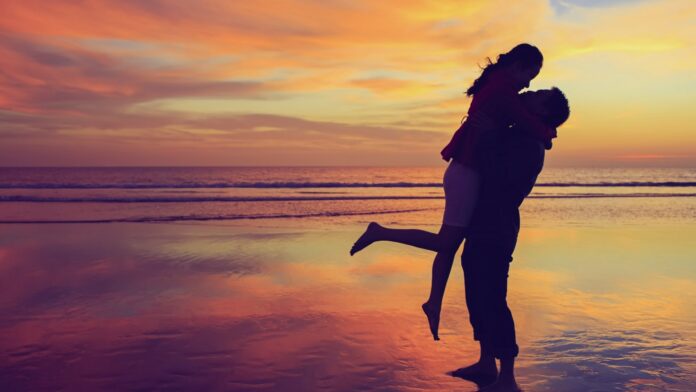 I had not believed that it could turn you blind until I found someone who could not see a spot.

Would it not be nice if this was all about me and I got to get some things off my chest? However, this is not about me but I see from their eye as they said this to me. What can one say of love if they live with hate? Will they not stab their hate right into your love and ooze an ounce of believe out of you? That is why you feel robbed when the memories and worries cloud your mind. Did you check the weather report, they didn’t say I have a clear mind, did they?

“I love someone but I think I found someone. I don’t know.” For me this did not envision a dilemma in any way for it crossed my mind that it was time that she had found someone. For her, this was not the case. It was a real dilemma. I am out the loop on this but isn’t interesting?

The talks of his goals and plans overwhelmed her senses. Spinning and grinning and with that he was in her head as she tried to figure out the next move. Conversations can be healing. However, not with everyone. For this, she did not need to listen to anyone but herself. The conscious and the heart entangled in a crisis.

She loved him but she never got it to him. Was she ever going to? Now the time was upon her, her thoughts hijacked and attention divided and taken away. With no memories to hold on too she wanted to explore the end of the tunnel but someone had shone a light from the other. Remember biblically someone turning to a saline rock? It was a crisis.

Emotionally, I could feel the torture and I had a genuine question that I had held back but felt conflicted. I was willing and ready to know If you treated someone right, cared for them, checked in them, been together every day and night and shared a shelter and room if what they felt was love.

The road not taken is unconvincing but can be the path to the promised land. The road you trod can be the right one and the road you take defines the beginning of a new course. You see the dilemma now. I had no word for a soul confused at a junction. But before you get to the junction, you ought to have a destination.

She was on a stroll when a stranger stopped her. Without a plan on the lane, a stranger beckoned her to the side and with a sneaky smile and a lame jab swept her pride off the pedestals. She was bound to fall for anything for she never stood for anything. Not for love. That was a risk too much for her but she thought that she now had figured it out. Or, the saving grace she had always been praying for had come sufficient of salvation.

Without a specific destination of her own, she was now in limbo. But for me it did not stand for a dilemma but an outright fall. A fall not off pride but anything. the ignition key and the legs on the acceleration, it was time to set off on a journey. She was not ready to pack yet but the time was ticking. However, another wasted opportunity to pick her brassier was a regret held back and a loose tear held back.

It was a lesson that I still could not learn. Sometimes, it’s on the surface for everyone to see. Other times, it’s below but so as above… It’s a conversation that I could not give a resolve. A conversation into introspection where she had only herself to listen to. Could she do that for me?

Justin Bieber Reveals Today He doesn’t Own A Cellphone

Ever Wondered Where Rich kenyans And Top Politicians Live?