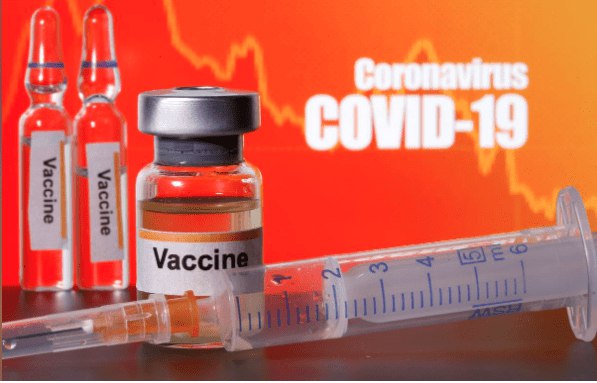 Former Leader of Majority in the Senate Hon Kipchumba Murkomen has made a claim that the Russian-made Covid-19 vaccine was banned because of Deputy President William Samoei Ruto.

According to him, the ban happened so that DP Ruto would not be able to get his second shot of the vaccine. Covid-19 vaccines requires that an individual takes two shots, spaced out starting from a month apart.

DP Ruto was among the first Kenyans to get a jab of the Sputnik V which was imported from Russia by a private entity, and was also being distributed as such. The first Kenyan to get the injection was wealthy lawyer Ahmednassir Abdulahi, followed by lawyer Don Kipkorir.

Friday, 2 April 2021, the government banned the importation and distribution of any sort of Covid-19 vaccine by private entities, stating that only the government will perform such roles

According to the Ministry of Health, however, those who received their first dose of the Russian-made vaccine will still get their second dose.

Who Is The Psycho? Vera Sidika And Brown Mauzo’s Baby Momma...