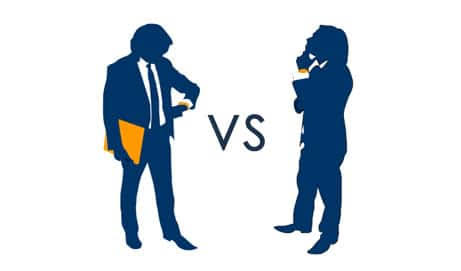 Difference between an entrepreneur and a businessman. 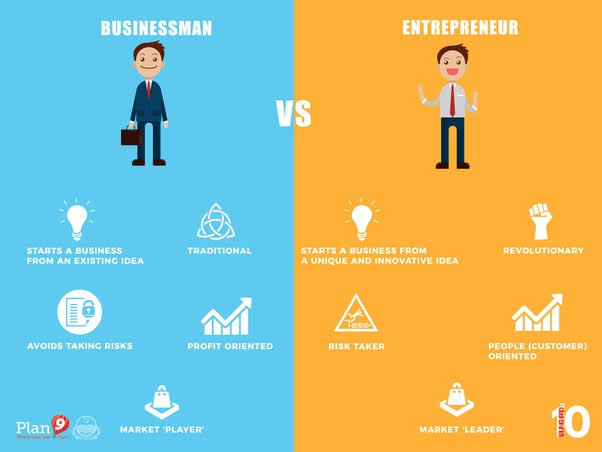 Finally A businessman is just a business personnel but an entrepreneur is an entrepreneur, an organizer, a risk taker, a manager at the same time. The former focuses on competition, but the latter gives emphasis on coordination and cooperation of all the resources.

In any case anyone who wants to venture into business should purpose to be an entrepreneur and not a businessman.

Fans Reactions After Samidoh Was Spotted With Another Woman, Days After...