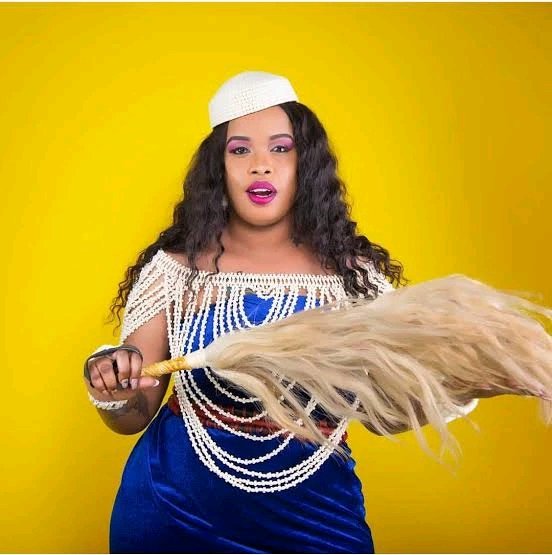 Socialite Bridget Achieng has responded Just few hours after blogger Edgar Obare shared a series of chats on his bnnke account alleging that she is part of an illegal team that is conning Nigerian visitors.

Contrary to the expectations that she was going to give full statement, maybe to defend hers, she instead laughed at the allegations made against her. Without mentioning Edgar’s name or the expose, she she shared a video of herself accompanied with caption stating how happy she was.

Bridget then went on to state that she is not even in Nairobi, yet her stories are allover the Internet. In a different post, she denied the allegations of working with the police and NEMA officers to con those she hosts, explaining that she would never set up her tenants. She asked to be allowed to enjoy her peace.

According to Edgar’s expose, she is accused of working with the police or the NEMA officers to con those she feels have money. She would give an individual venue at her place for party, then call the officers who would arrest the organizer of the party. It was here that money would be involved so that those arrested do not go to court, the money that will be divided to her. 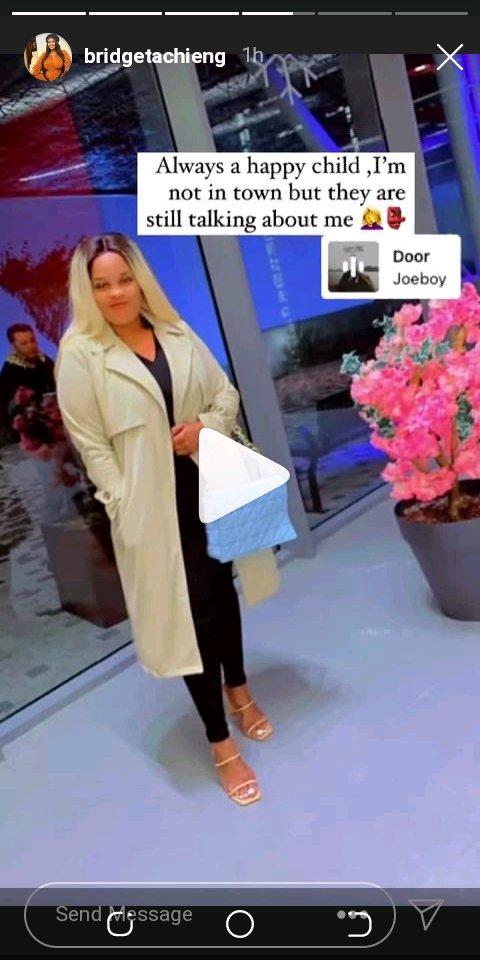 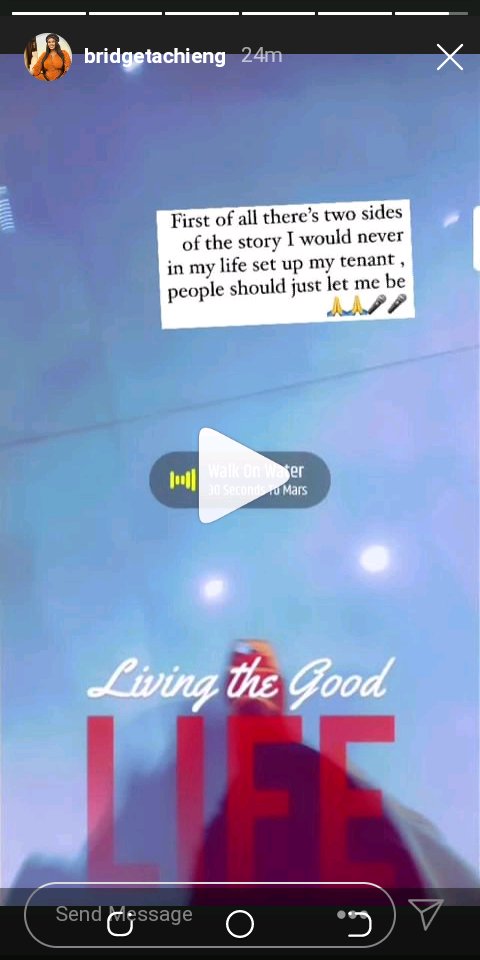