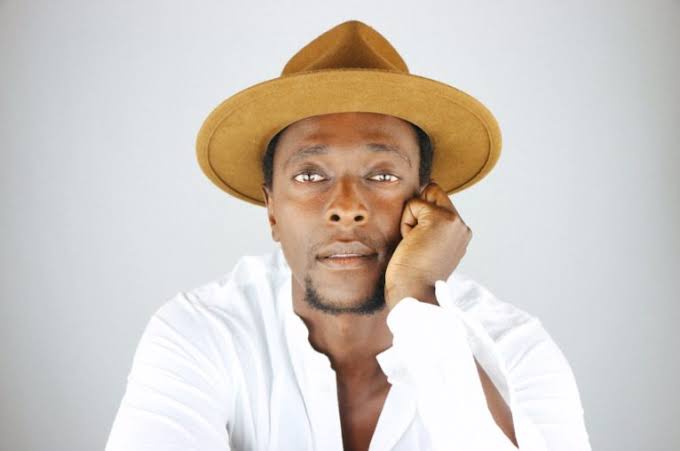 Top kenyan Hollywood actor, Eddie Gathegi, has today chosen to celebrate his own birthday in a more unique and different manner unlike what many of us do when marking the great day we came into this planet earth.

The famous ‘ Twilight Saga’ actor has won the hearts of very many netizens online as he chose to greatly thank and celebrate his closest people in his dear life among them; his beautiful Romanian wife Adriana Marinescu whom he married her in the year 2018, his blood sister and also his Kenyan Parents whom he refers fondly by the names ‘ Mama amd Papa G’ respectively. 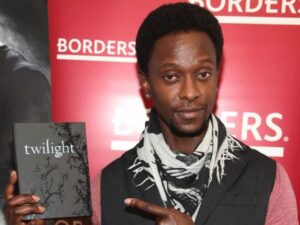 Interestingly, Despite the very fact that the famous Nairobi born actor did school at top prestigious universities and enjoyed mega fame in abroad nations, he has however always been fond of his mother country of Kenya and has occasionally taken time off his very tight acting schedule to visit his own mother country which he speaks so fond of.

In his last visit to the nation, the actor gave a great interview on Jeff Koinange’ s show where the two spoke about his whole life in hollywood, how he manages his top celebrity status and even joked on how the different many cultures had impacted on who he is to this day. 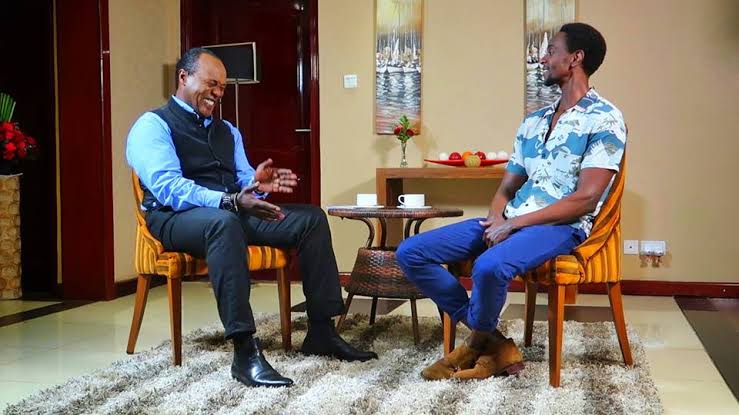 Remarking on his own birthday, the 42 year took to his instagram page to post a very long tear jerking caption as he reminisced of his very early experiences with his own family and went further to celebrate his wife for making sure he remained very young and in good shape as shown in the subsequent captures.

Eddie’ s post has since attracted very many reactions online as his fans marvelled at how the selfless top hollywood star was , as he uniquely lauded others on his own very birthday.