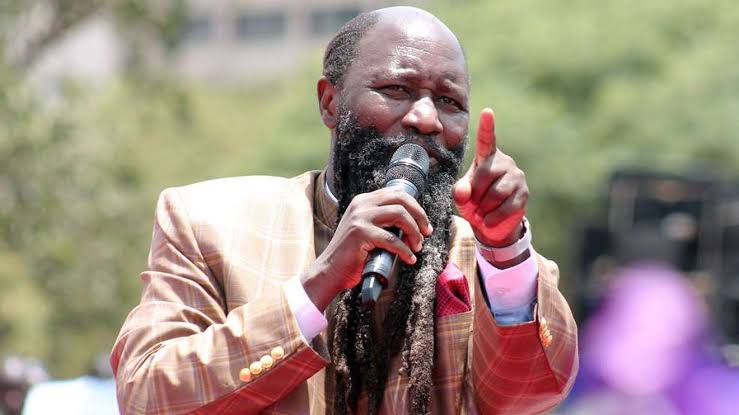 Prophet Owuor is currently the top ranked among the richest pastors in Kenya. He always calls himself the  ‘ might prophet of GOD’ and heads the ministry of repentance and holiness, which has branches all over Kenya. Surprisingly, he does not take or ask for tithe from members of his own church, but his net worth surprises many. He lives quite a very expensive life. He owns a fleet of expensive vehicles that almost resemble a presidential motorcade. He is always driven in a big range rover which costs him 15million and a Mercedes s500 that costs him around ksh 25 million shillings. His net worth is estimated to be a whooping 2.5billion. 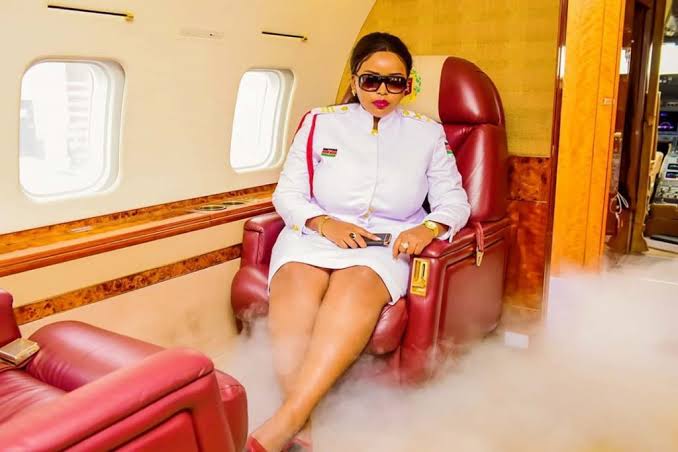 Reverend Lucy Natasha is deemed as the  S3xiest pastor in Kenya due to the life she lives that people think is slay. She is the founder of the prophetic latter glory ministries international, with branches in Nakuru and major towns. Natasha in an interview had also mentioned that her source of wealth is not from the tithes she gets and offering of congregants. She owns a fleet of high end cool limousines and cars. Last year she bought a very expensive private jet that had people asking what her source of wealth is. She has almost 20 bodyguards around her. 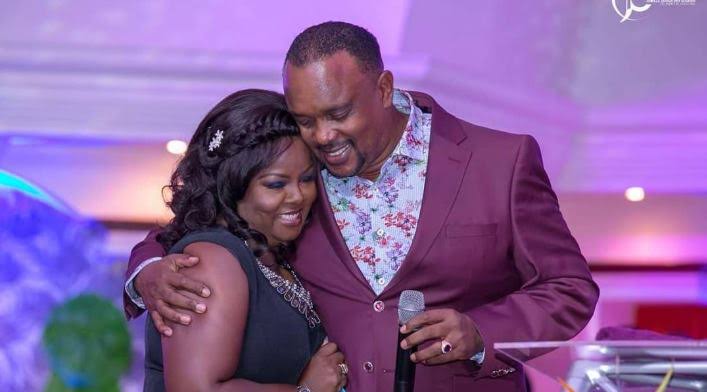 The couple Allan and Kathy are the founders and owners of Jubilee Christian church that has over 17 large branches across Kenya and 5 international. When the church began, they would borrow plastic seats from people, but now they boast one of the  biggest churches in the land of Kenya They own a luxurious home in the leafy suburbs of Karen Nairobi, they play golf in the Republic of South Africa during every off day which is mostly on Mondays. They also own quite expensive cars and their net worth is estimated to be between a whopping 5 and 10 billion. 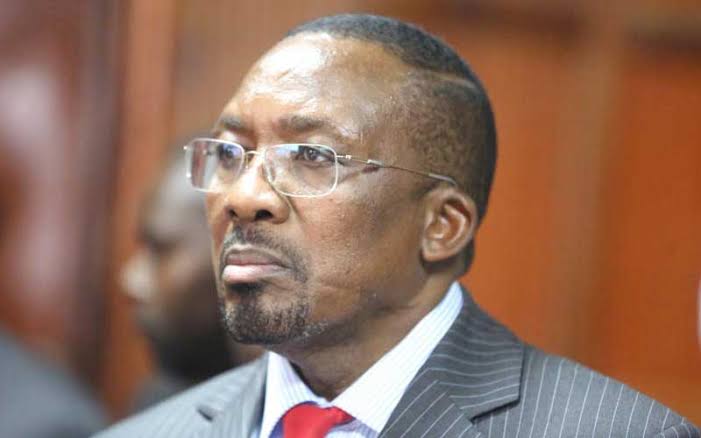 Controversial pastor James Ng’ ang’ a is the owner of the  Neon evangelism center. He owns a big car selling business in Nairobi, a luxurious multi- million hotel in Naivasha town, a multi- million palatial home, very expensive vehicles and his church that boasts of 10 million worth property investment.