Manchester City welcomed Borussia Dortmund at Etihad for an entertaining match in the UEFA Champions League Quarter Final. A late strike from Phil Foden gave Manchester City a home 2-1 win against the Germany side. 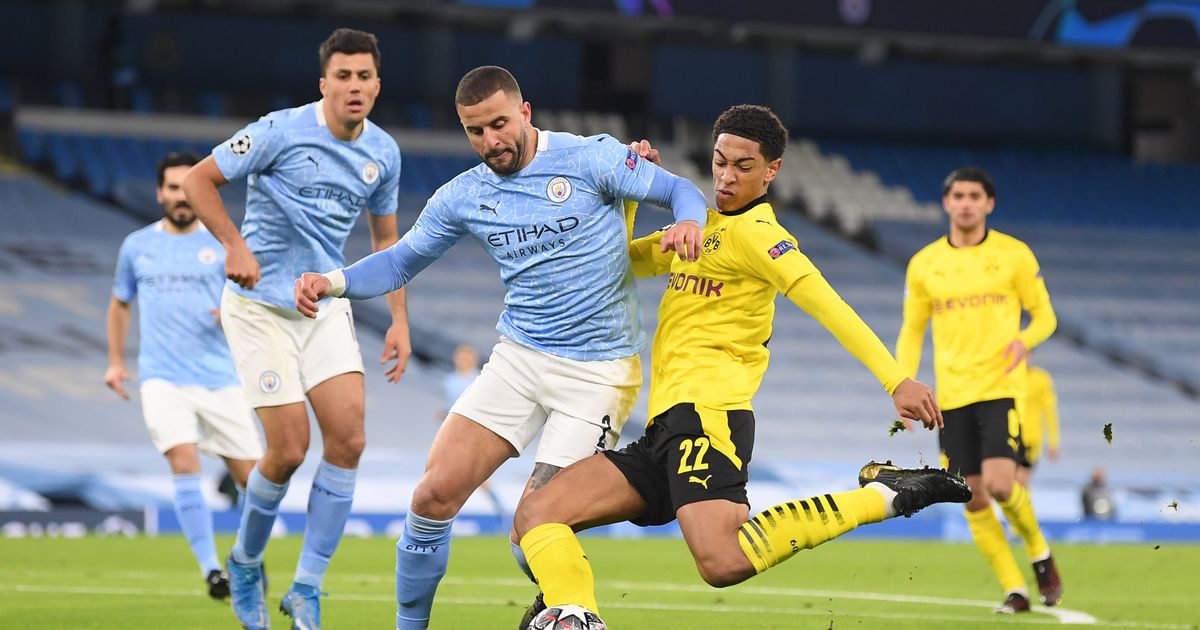 The scoreboard was opened by Manchester City‘s midfielder  Kevin De Bruin in the 19th minute of play. The visitors made it 1:1 when Earling Haaland teed up Marco Reus to equalize at the 25th minute of the play.

A 2:1 win for the home side give Guardiola‘s men a big chance to qualify for the next round. The City will travel to the Germany side on 14th for the second leg of the bigger battle. Manchester City only need any kind of a draw to make it to the Semi Finals for the first time under Pep Guardiola. 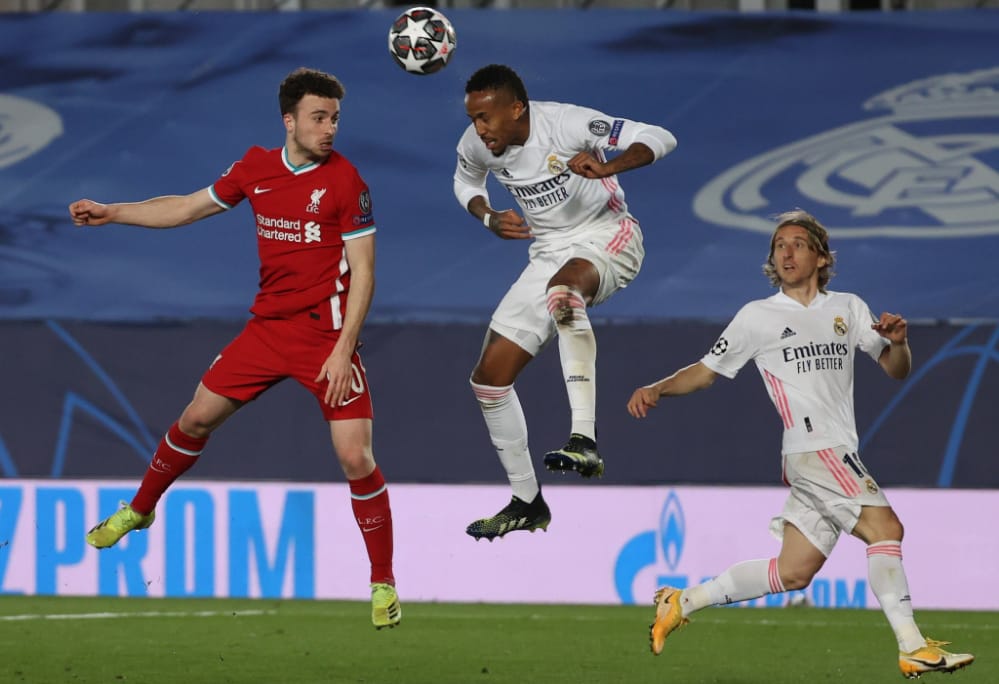 On the other hand, Liverpool was smashed at 3:1 at Alfredo Di Stéfano Stadium. The opener by Vinicius Junior gave Real Madrid an earlier lead in the 27th minute before Marcos Asensio doubled it in the 36th minute

In the beginning of the second half, Liverpool‘s Mo Salah made it 2:1 from the strike in the 51st minute. The home side silenced Kloop’s boys in the 65th minute when Vinicius Junior made it 3:1.

Jurgen Kloop‘s men will welcome the most UEFA tittle winners at Anfield Stadium next week on 14th for the second leg of the UEFA Champions League Quarter final stage.