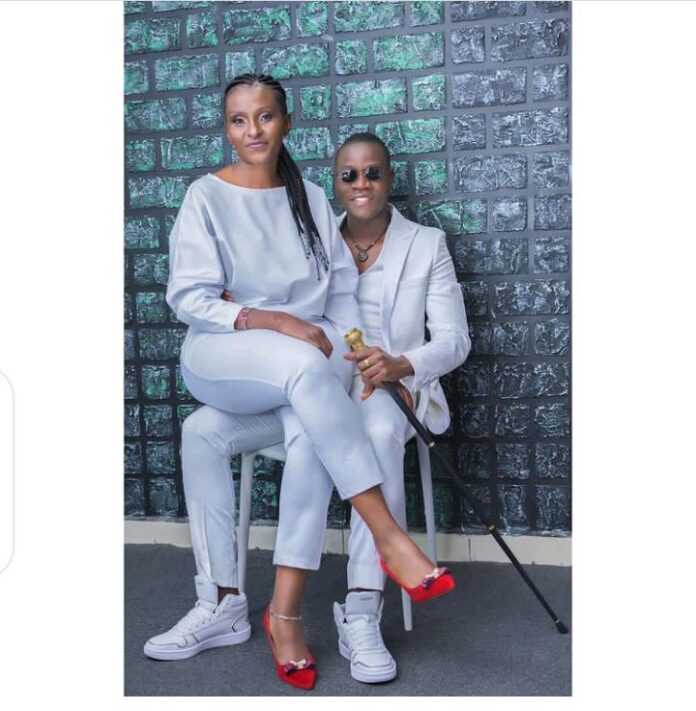 Guardian Angel seem to have been rubbed wrong after a fan Ill trashed his wife to be.

One of his fans rushed to mock him because he is younger than his wife. He questioned him if she can conceive, a question that got into Guardian’s nerves. He told her to mind his business and the anger could be seen in his response. 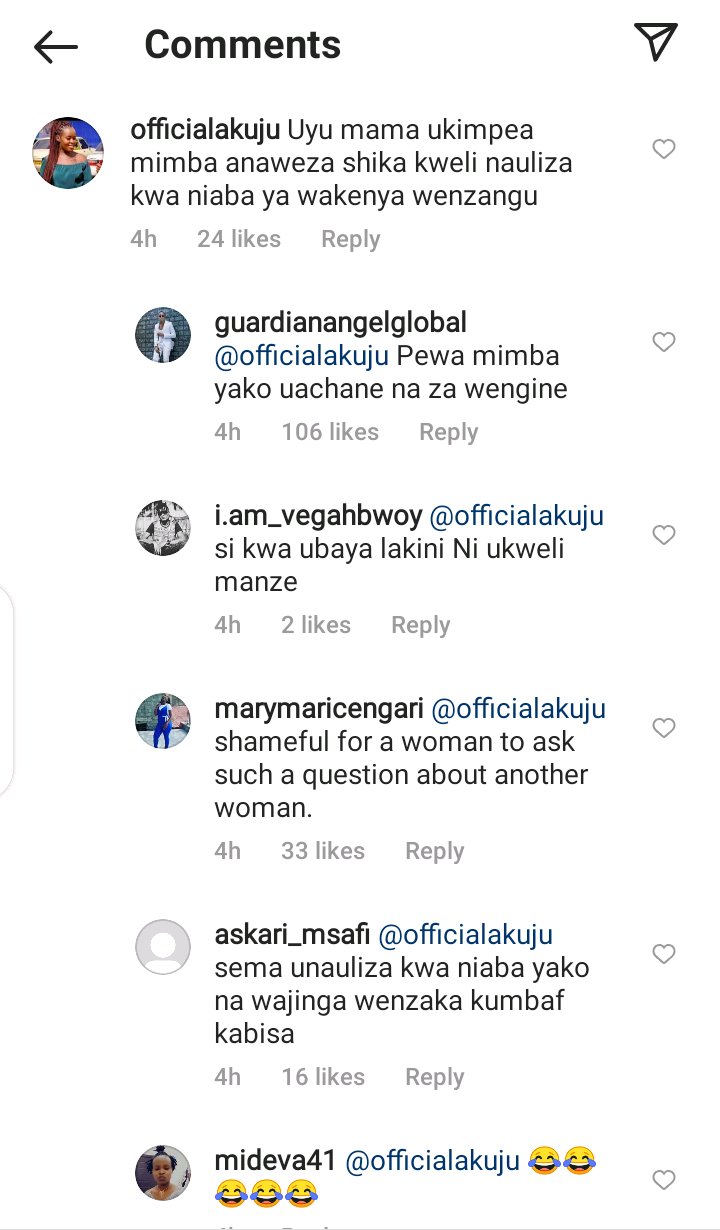 Of course his online inlwes defended him and Esther stating that it was none of their business. Here’s some of the comments 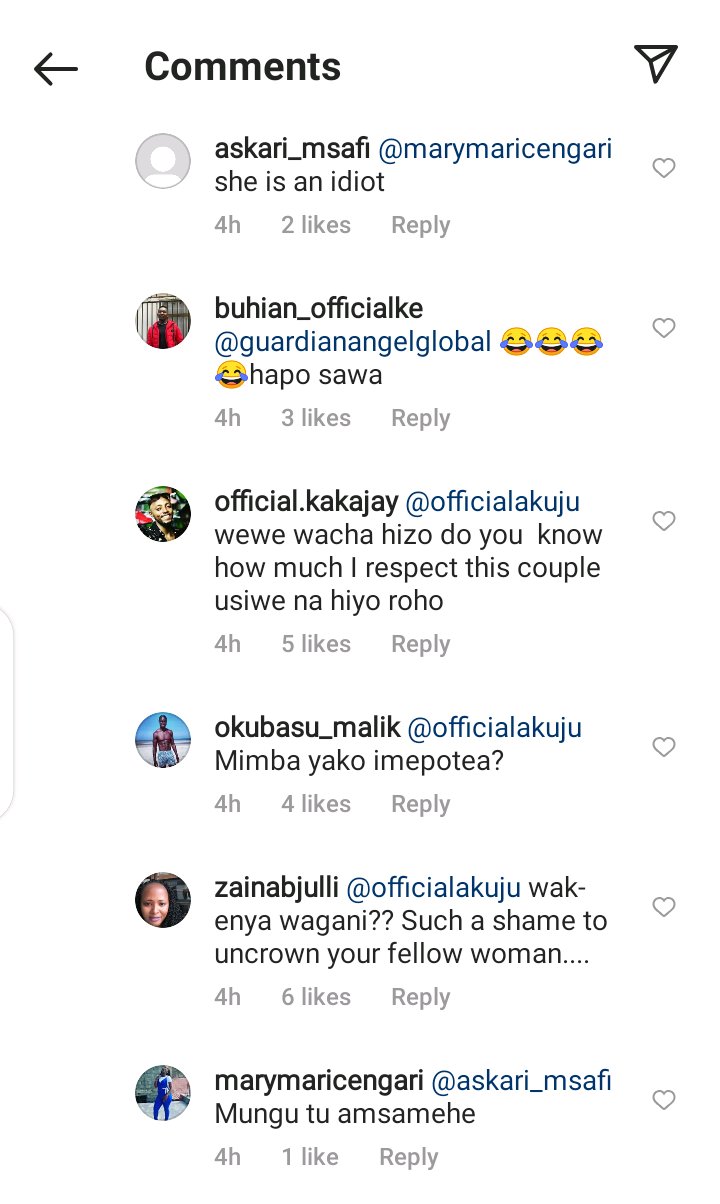 We might not all agree with him dating an older woman, but at least respect his decision. The dice keeps Rollin, be kind always

Bishop Muriithi’s Baby Momma Breaks Down As She Narrates Her Encounter...