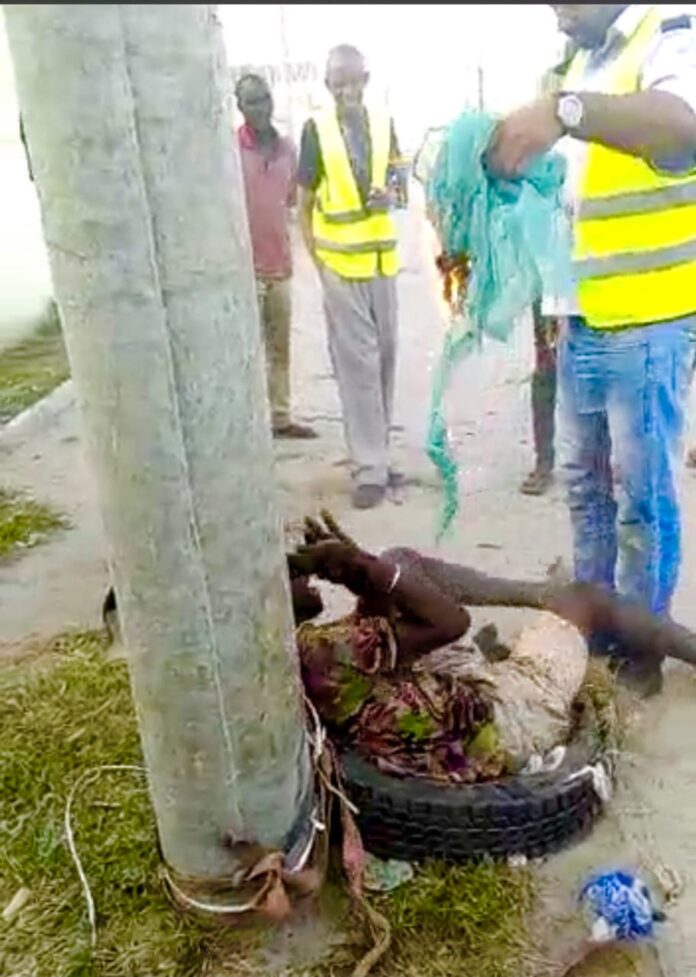 A day after Swabir Mohammed was arrested and charged at a Mombasa court, Evans Odhiambo, the man he allegedly tortured using a burning mosquito net, came out to narrate his side of the story.

According to Odhiambo, the incident happened under the glare of two police officers whom he cannot remember and that, after seeking medical care, he chose not to report the matter only for his friends to notify him recently that detectives were looking for him.

He has since recorded a statement with the police and is now demanding justice.

Swabir Abdulrazaq Mohamed, 33, who works as a security guard at Ajab Unga Factory in Shimanzi, Mombasa, went into hiding immediately.

A special team of detectives launched his manhunt. However, his disappearance was short lived since the DCI anonymous call centre, received a tip-off on his whereabouts from a concerned member of the public and pounced on him.

Detectives have since established that Abdulrazaq tortured the victim, for allegedly trespassing into the factory’s premises. Using a burning mosquito net, Abdulrazaq subjected the victim to untold anguish by burning him using the flaming drops of the net,as he whipped him using a plastic pipe.

The victim, whose hands were tied and neck secured on an electricity pole using a rope, wailed in despair as he begged for mercy, from the visibly happy tormentor. All this happened as curious onlookers milled around appearing helpless,as some recorded the despicable scene using their phones.

Abdulrazaq alleges to have handed over the victim to two Police Officers,whom he cannot identify or remember the Police Stations where they are attached.

How Nameless Surprised Wahu On Her Birthday