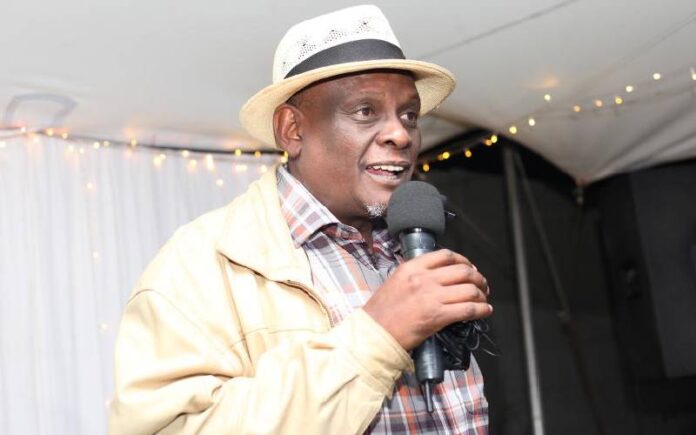 The recently concluded Kiambaa by-elections has caused sharp division within the ruling Jubilee party with leaders pointing fingers at each other.

The win by Deputy President William Ruto’s UDA party showed that his momentum in in President Uhuru Kenyatta’s backyard is already solid.

Mt Kenya Leaders led by Kanini Kega have called for the resignation of Jubilee Vice Chair David Murathe and Raphael Tuju as they blamed them for the lose while other leaders have already stated that they will move.

While speaking to People Daily, Murathe has defended himself against the accusations and challenged individuals who, he said, were given campaign money to explain how it was utilised. There have been murmurs that some Jubilee leaders pocketed cash that was meant for the campaigns.

“Those who bungled the Kiambaa by election must account for the money we gave them for the election campaigns,” Murathe said. Tuju could not be drawn into the demand for his resignation but sources in the party said him and Murathe had resolved to stay put.

I do not see how Murathe can resign from Jubilee’s party.

For more political entertainment and gossip news, turn on the notification bell, or follow us on Twitter @jilafrica_

HOW TO MOVE ON AFTER A BREAK UP!