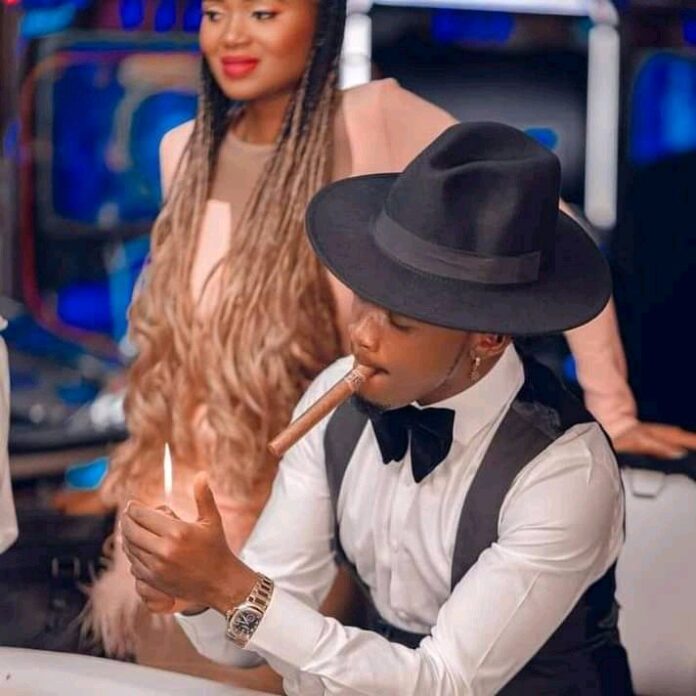 Bahati and Ringtone Apoko clashed yesterday at Mr Seed’s fundraiser. The gospel artist Mr Seed, has recently held the private fundraising event ahead of his much anticipated album release.

Hence, Mr Seed’s event was attended by numerous celebrities as well as artists who arrived to support one of their own.

Kenyan artists Bahati and DK Kwenye Beat, acted as the day’s Mcees as they ensured that the event was lively.

However, during the fundraising part itself, a controversial moment arose, after Gospel artist Ringtone moved to the podium to give his contribution.

Upon grabbing the microphone, Ringtone revealed that Bahati and Mr Seed had multiple followers but he was the one who possessed all the money.

This move seemed to anger Bahati and Mr Seed who rushed to confront Ringtone. According to Bahati, Ringtone was fond of insulting other artists yet he was apparently a broke guy.

Ringtone on the other hand, reacted by leaving the podium without offering a cent. DK Kwenye Beat as well as a host of other artists followed Ringtone to his seat.

The gospel artist however remained steadfast, refusing to offer any money.

Multiple celebrities including Kate Actress, who was recording the event on Instagram live, were surprised by Ringtone’s actions.

I don’t know if these three are still gospel artists though and I don’t even know why Ringtone would attend an event, go to the podium and not offer any support, what’s wrong with this guy?

Deputy President Reacts After The BBI was Termed Unconstitutional, We thank...

HON. LABAN ATEMBA: I HAVE MY STAND IN POLITICS!