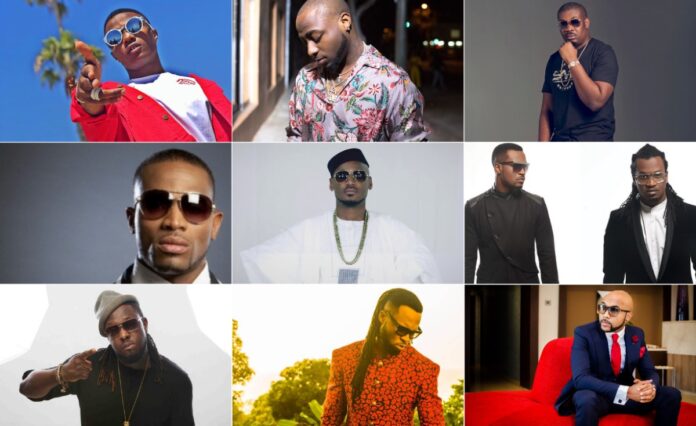 The internet has erupted for  another time. This is after this list of the top ten richest musicians from Africa in 2021 was shared online. The list as by Forbes brought out many questions as how and what were they considering before shortlisting the artists.

According to Forbes, Youssu Ndour from Senegal is the richest musician in Africa currently, having more $145 million worth of his wealth.  Forbes added to their list as follows, Akon too from Senegal was the second one with a net worth of $80 million while the rest of the artists came from Nigeria as outlined below;

But clearly no any artist from East Africa appeared on the Forbes list and this has sparked “why questions” as there are some artists from the region who owns expensive things and even run business companies.

This shows that they are capable of displacing some artists highlighted by Forbes. Jose Chameleon, Diamond Platinumz, Alikiba, Akothee are but a few East African artists who are immensely rich.

But what caught the attention of netizens on this list, is after Wasafi’s founder and managing director Diamond Platinumz misses on the list. Remember, Diamond is one of the few musicians from East African region who are owning only expensive things on their lives.

Now this news of Diamond missing on the top ten richest musicians in Africa 2021 has gone viral on different social media platforms, and it’s currently sparking a lot of reactions from netizens.

Many are out to say that Diamond should do something so that he can appear on the list while, others are trolling him at the same time.

Anyway what’s your opinion also concerning this list of the top ten richest musicians in Africa 2021!? Share your thoughts!